Judge Janet Sanders heard – but made no ruling – today on the motion by L.A. Dodgers owner Frank McCourt to dismiss a lawsuit filed against him by his own attorney. Bingham McCutcheon is seeking a declaratory judgment that the Boston-based firm isn’t liable for any losses McCourt might suffer as a result of his divorce from wife, Jamie. (Bingham attorney Larry Silverstein drafted a marital property agreement that was ruled invalid by an LA superior court judge.) McCourt was not in Suffolk County Superior Court yesterday, but his attorneys from Cooley Manion Jones were. Bingham is being repped by Foley Hoag. 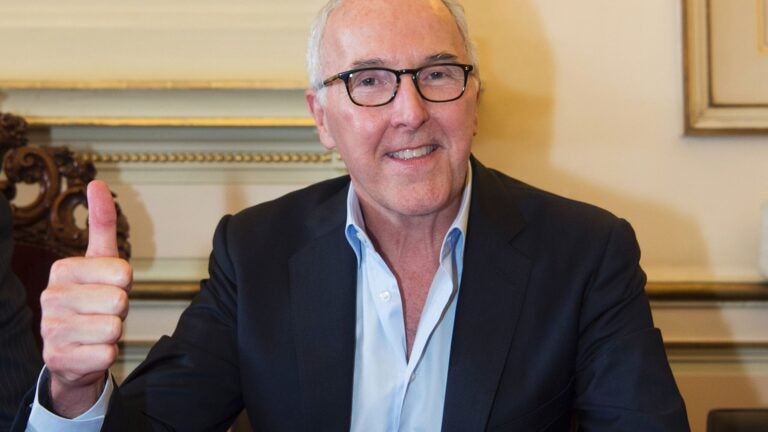