NASHUA, N.H. — During a standing-room only town hall meeting tonight at a Veterans of Foreign Wars meeting hall, Mitt Romney dug into a wide array of policy issues, including how he would change entitlement programs like Social Security.

“The number of years that Social Security remains solvent is less than you would hope,’’ Romney said, adding those slated to retire soon will be fine. “… The question is, what are we going to do for those in their 20s, 30s, 40s, early 50s?’’

To protect benefits of younger workers, Romney cited three options to cut Social Security costs. First, raising the retirement age, currently 67 for those born after 1960. Second, creating a “means test,’’ which would add need as a factor into the money retirees receive. Third, calculating payments using the consumer price index, rather than the wage index.

Raising taxes was not an option, he said.

In what would be a major change in the national health reform law of 2010, Romney said he would return funding and control of Medicaid, the government’s healthcare plan for the poor, to the states.

“On the first day of my administration, I will call in the secretary of health and human services and I will direct that individual to grant a waiver for Obamacare for each one of our 50 states,’’ Romney said.

He said he favors allowing individuals to buy their own health insurance and would push for affordable healthcare plans that aren’t tied to workplaces.

“If you buy insurance yourself, you’ll find out soon, you pay in after-tax dollars,’’ Romney said. “But if your company buys it for you, they buy it in pre-tax dollars. …I’d like individuals, if they choose to do so, to buy their insurance on the same basis as their employers.’’ 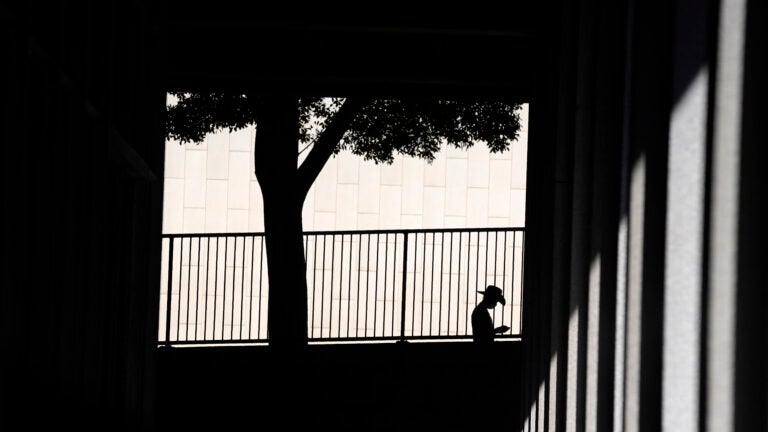