Salon is out with a story today looking behind the story of the relative Mitt Romney cited in 1994 when he made the case for why he supported abortion rights.

An article by Justin Elliott identifies the woman as Ann Keenan and, as previously reported, describes her as the sister of a man who married Romney’s elder sister Lynn.

“While much of what happened remains murky, an investigation by Salon has uncovered never-reported details about her life and death, including: how she died (an infection); that her grief-stricken parents asked for memorial donations to be made to Planned Parenthood; and that the family apparently wanted to keep the death quiet because Romney’s politically ambitious father, George, was then governor of Michigan,’’ Salon reports.

Mitt Romney, the former governor of Massachusetts, referred to Keenan without directly naming her as he fought off criticism of his support for abortion rights during his 1994 US Senate campaign against Democratic incumbent Edward M. Kennedy.

He said her death, caused by an illegal abortion, had convinced him to not let his personal opposition to abortion impede public access to the procedure. He later switched to a full-fledged abortion opponent as he geared up for his first bid for the Republican presidential nomination in 2008.

Romney is now mounting his second campaign for the presidency.

We wrote in June about Romney’s complicated abortion history, which continues to cause him trouble among social conservatives. 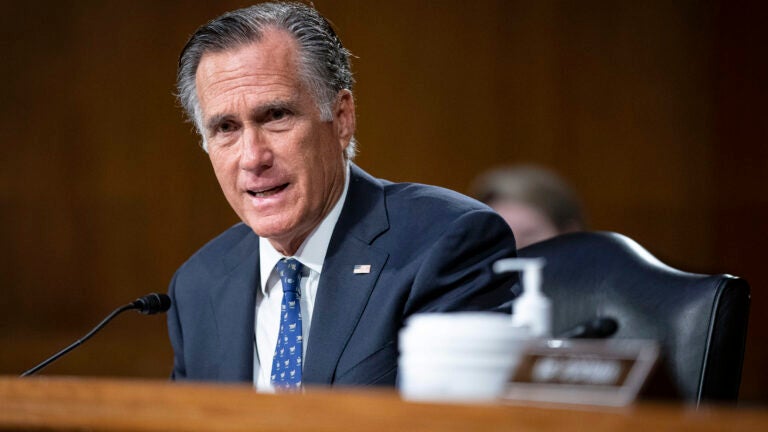