Ashley Benson and Shay Mitchell of “Pretty Little Liars,’’ a show on the ABC Family network, were among the luminaries on hand; singer JoJo provided some of the musical entertainment, Framingham-based Staples said in a press release.

This is the fourth year that the company has been involved in the project, which is a joint effort by Staples and DoSomething.org, an organization dedicated to assisting young people to “rock causes they care about.’’

Since 2008, Staples and DoSomething.org have helped to raise nearly $2 million and have donated hundreds of thousands in school supplies for students throughout the country, Staples said. 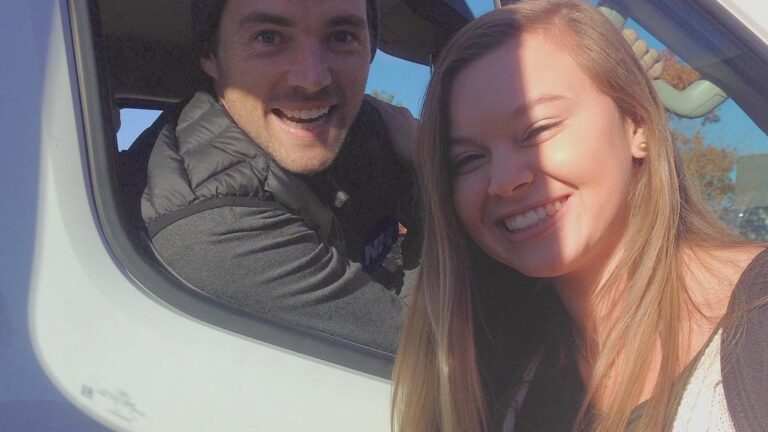