The Massachusetts Senate late this afternoon passed a major overhaul of the state pension system designed to cut benefits for future workers, saving $5 billion over a 30-year plan.

The legislation now heads to the House for a vote. Speaker Robert A. DeLeo has not yet set a date for that debate.

State Senator Katherine Clark, a Melrose Democrat who leads the Legislature’s committee on public service, said the pension changes proposed in the bill are necessary to ensure that the plan remains solvent for the next generation of public employees.

“This is not the beginning of dismantling what we have,’’ she said at the outset of debate today. “It is crafted to protect what we have.’’ 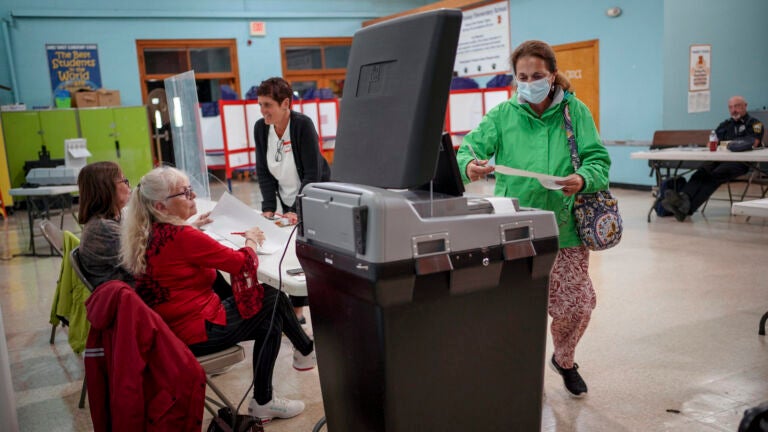 Here’s what is on the 2022 Massachusetts election ballot