Navjeet K. Bal, formerly the Commissioner of Revenue for the Commonwealth of Massachusetts, has joined the Boston office of Nixon Peabody LLP , the law firm said.

Bal, who joins Nixon Peabody as counsel, began her tenure as revenue commissioner in 2008 following her appointment by Governor Deval Patrick.

Before serving as commissioner, she practiced law in Mintz Levin’s public finance group, where she served as bond counsel, underwriter’s counsel, and borrower’s counsel in publicly and privately placed debt financings for governmental, quasi-public, and nonprofit borrowers.

Bal is a graduate of Williams College. She received her law degree from the Northeastern University School of Law. 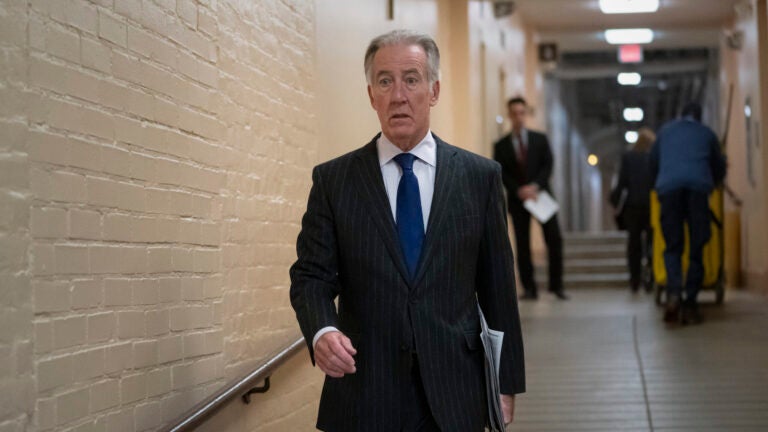 So Richard Neal has requested Donald Trump’s tax returns. What happens next?