Coffee has been getting a lot of good press lately as evidence grows of its protective effects against strokes, diabetes, and Parkinson’s disease, and another new study will likely make coffee drinkers even happier.

Middle-aged women who consumed four or more cups of caffeinated coffee each day had about a 20 percent lower risk of getting depression over 10 years compared with those who consumed less than a cup of daily java — or those who drank only decaf, according to the finding published yesterday in the Archives of Internal Medicine . Those who drank two to three daily cups of regular coffee (or the equivalent amount of caffeine through tea or caffeinated soda) had a 15 percent lower risk.

“No question caffeine has some action on the brain, and it appears that long-term use of caffeine alters brain receptors that are involved with depression,’’ said study author Dr. Alberto Ascherio, a professor of nutrition and epidemiology at the Harvard School of Public Health. Those same receptors are also involved in Parkinson’s disease, which he and his colleagues found in a 2001 study might also be influenced by coffee intake.

But other experts caution that the cause and effect relationship hasn’t been proven between coffee and all those health ills it purportedly protects against. “It seems premature to recommend coffee consumption until studies with methodologies better able to determine causality are conducted, ’’ wrote Dr. Seth Berkowitz, an internist at the University of California, San Francisco, in an editor’s note that accompanied the study. On the bright side, Berkowitz added,“these results reassure coffee drinkers that there seem to exist no glaringly deleterious health consequences to coffee consumption.’’

Not too long ago, coffee was accused of raising the risk of heart problems, hyperactivity, and pancreatic cancer in research that has since been discredited.

Could the nicotine in cigarettes — which is a stimulant like caffeine — play a role in preventing depression as well?

“It could,’’ said Dr. H. Gilbert Welch, a professor of medicine at the Dartmouth Institute for Health Policy & Clinical Practice who reviewed the study but wasn’t involved with it. “It demonstrates the challenges of drawing conclusions from these studies.’’

Ascherio said his research could help other scientists design studies to learn more about the health effects of caffeine. Still, he said there’s nothing wrong with using coffee for a temporary mood boost or in an attempt to prevent depression over the long haul. “It may not help in those who already have established depression, but it could have a modest short-term effect on mood.’’

Some people, though, may be sensitive to caffeine’s effects and develop anxiety, jitteriness, or insomnia from consuming too much. “Most people,’’ Ascherio said, “find the right dose for them through experience.’’ 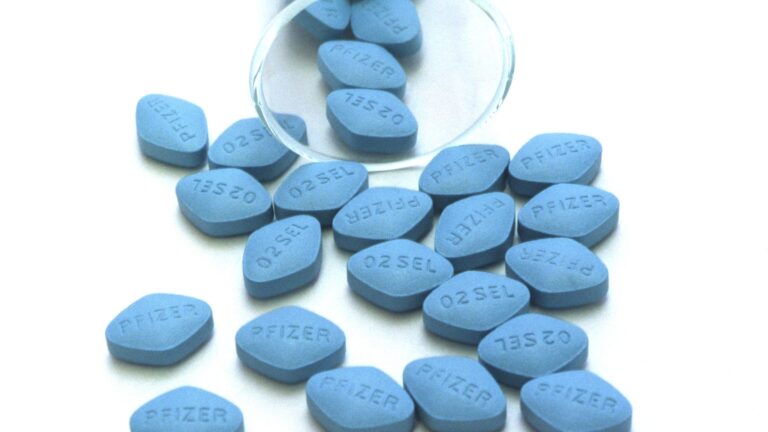 Can COVID lead to impotence?