Governor Deval Patrick says it wasn’t a hard call when he received an application from someone wanting to marry his eldest daughter, Sarah.

It was from him.

Speaking about his daughter’s wedding earlier this month at his “Sweet P Farm’’ in Richmond, Patrick said: “Anyone in Massachusetts can apply to perform a wedding ceremony once. And I have to approve that. I made application to myself – and I approved me.’’

Sarah Baker Patrick married Marco Morgese on Sept. 5. The Governor’s Office has been spare with details, but Patrick opened up a bit this morning during his monthly appearance on WTKK-FM.

Patrick said Morgese once served in the Italian military and, yes, “He cooks fabulously.’’

The governor added that the ceremony he presided over reduced the entire family to tears.

“Our youngest daughter was busting my chops all week about how I wasn’t going to be able to hold it together, and the first one to fall apart was her, followed by Diane, and shortly thereafter by me,’’ he said. 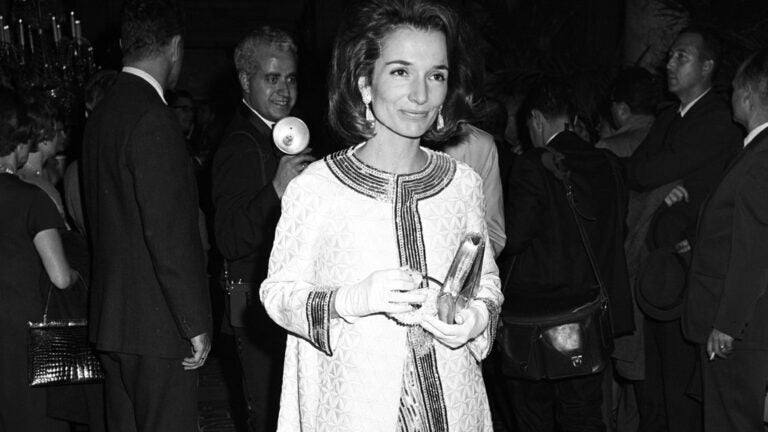