The US Food and Drug Administration announced yesterday that it “has not yet reached a conclusion, but remains concerned’’ about an increased risk of blood clots that have been associated with birth control pills containing drospirenone, a form of the synthetic hormone progestin. These brands include Yaz (generics Gianvi and Loryna), Yasmin (generics Ocella, Syeda, and Zarah), Beyaz, and Safyral.

Some of these formulations have been approved not just for the prevention of pregnancy but also to treat acne in girls at least 14 years old and to treat premenstrual dysphoric disorder, a more severe form of premenstrual syndrome (PMS) that causes depression and irritability in the days leading up to menstruation.

The agency said it is continuing to review the latest research comparing drospirenone to other formulations containing levonorgestrel. Preliminary results of an FDA-funded study involving 800,000 women suggest about a 50 percent increased risk of blood clots in the legs for women who use drospirenone-containing birth control pills compared with users of other hormonal contraceptives.

But there’s no reason for women on these birth control pills to panic: Researchers have found that the absolute risk of blood clots is very small — far less than 1 percent over a seven-year period, regardless of which pills women take.

Blood clots in the legs can become dangerous when a clot breaks loose, travels through the bloodstream, and winds up blocking a blood vessel in the lung — called a pulmonary embolism — which can be life threatening.

The FDA plans to convene an expert panel in December to discuss the issue further but advises women taking birth control pills with drospirenone not to stop the product before talking to their doctors first. All pill users should be aware of blood clot symptoms — persistent leg pain, severe chest pain, or sudden shortness of breath. And those who smoke and are over 35 years old should avoid oral contraceptives altogether since the combination of all three can significantly increase the risk of serious cardiovascular complications including blood clots. 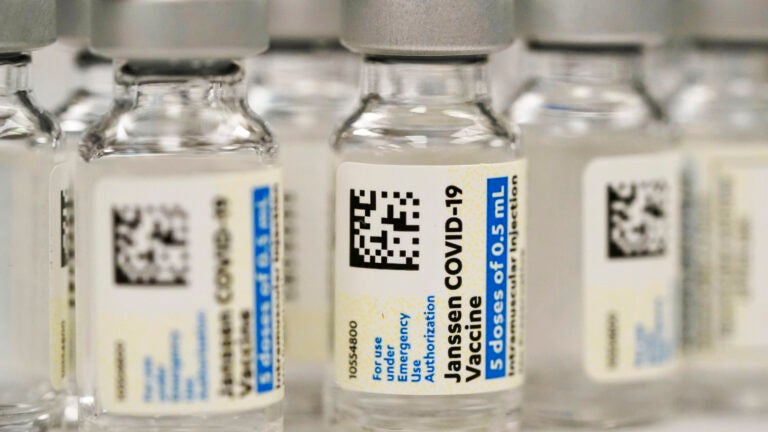