IPSWICH — The owner of a popular Chinese restaurant in Ipswich was found murdered this morning, police said.

The owner, identified as Shui Aeung “Tony’’ Woo, 62, of Quincy, was found inside his restaurant, Majestic Dragon, on Route 1 by his employees shortly after 11 a.m.

Woo had owned the restaurant for 20 years.

One friend at the crime scene, who did not want his name used, told the Globe, “Tony was a great guy. He just had a birthday party at the restaurant and invited everyone in the town.’’

Woo was pronounced dead at the scene.

Friends gathered outside the restaurant, saying they were heartbroken. They were told he was shot to death, but Steve O’Connell, spokesman for the Essex County district attorney, said the cause of death was under investigation pending an autopsy.

Restaurant employees told people at the scene that Woo was shot twice, in the head and chest, and described a horrific crime scene.

District Attorney Jonathan Blodgett is in charge of the murder probe.

Charlie Hurley, manager at Tri-City Sales, an electronics and appliances store just down the road from the restaurant, said he was shocked to hear that somebody was killed in Ipswich. “I don’t even know what to say. I come here to work and I love it. It’s a very nice community. It’s very surprising,’’ he said.

Art Silva, owner of Floor Store, right next to Tri-City, said he has known Tony for 18 years. He sat in the back of his store smoking a cigarette today with his wife, Judy, and recalled fond memories of their friend and fellow businessman.

“He was a very funny man, easygoing, loved to laugh,’’ Silva said. Silva said he was very suspicious of the circumstances by which Woo met his fate. “It’s too clean. I think he was set up.’’

The Silvas said Woo kept a lot of cash in the restaurant, often from the busy weekends, which would be taken to the bank every Tuesday. Staff would count the money on the bar in plain view of the patrons.

“They would count bags and bags of money and spread it out on the bar, counting it, putting it in envelopes, and making out the deposit slip. Everybody knew it. I wouldn’t go over there on a Tuesday because I thought it was so dangerous,’’ Judy Silva said.

“He was very funny, he loved off-color jokes. This doesn’t happen up here. Considering how it happened, I think it goes back to Chinatown,’’ she said.

The Silvas also said Woo would arrange trips to China with local residents and show them the countryside and he was generous with giving out Patriots tickets. 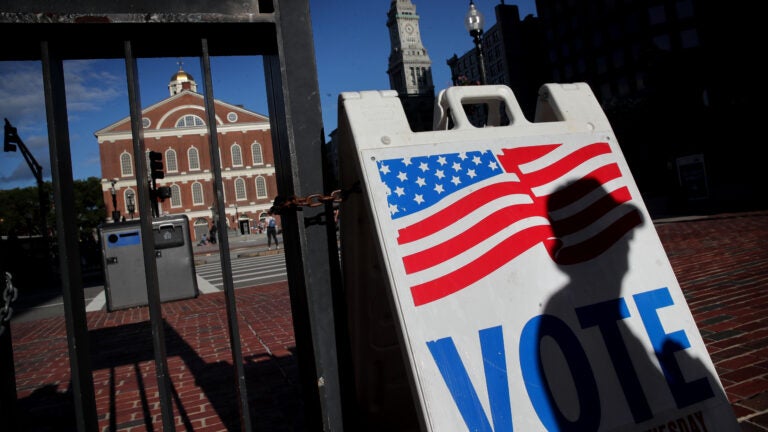