A look at the morning’s top health industry news.

Health care law to be heard in top court: The US Justice Department has asked the Supreme Court to rule on whether the Affordable Care Act provision requiring most Americans to buy health insurance is constitutional. The move means that the justices likely will hold oral arguments in early 2012, bringing the issue to a head in the middle of the presidential campaign.

“When in doubt, throw it out’’: The Boston Public Health Commission offers some tips for people concerned about whether that cantaloupe on their counter is infected with the potentially deadly listeria bacteria.

Reebok refund: Canton shoemaker Reebok, accused of deceptive marketing practices, will refund $25 million to customers who purchased their popular toning shoes, Jenn Abelson reports. In a settlement with the federal government, the company has agreed to stop making claims that the shoes have been shown to tighten muscles.

Men and colonoscopies: Jennifer LaRue Huget of the Washington Post writes about a news study suggesting that it may make sense for men to get their first colonoscopy earlier than the recommended age of 50 because they develop potentially cancerous growths earlier than women. 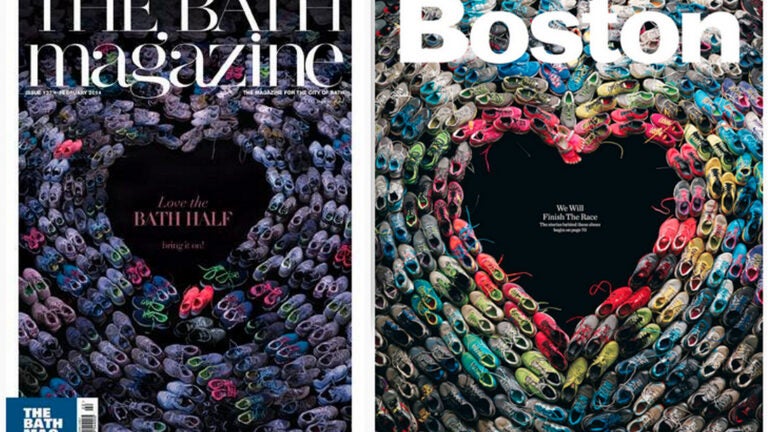