Households that heat with oil are expected to spend a record amount this winter to stay warm with bills projected to rise nearly $200 over last year, according to a forecast released today.

The US Energy Information Administration said the nation’s nearly 7 million heating oil customers — most of whom live in the Northeast — will likely pay more than in any previous winter as heating oil costs rise 33 cents over last winter to $3.71 per gallon.

The average household is estimated to spend $2,493 this heating season compared to $2,300 last year. The price of heating oil is expected to rise because crude oil prices are likely to be higher this winter compared to last year.

That increase in heating oil prices has the potential to strain already cash-strapped residents in the Northeastern states, which account for 80 percent of the households that heat with oil. Massachusetts has nearly 880,000 such households.

Especially hard hit will be low-income families because funding to a program that provides billions of dollars in home-heating assistance to them is likely to being cut in half. The Low Income Home Energy Assistance Program was allocated $4.7 billion last year — after much debate among legislators and several delays. This year, the Obama administration is requesting only about $2.6 billion in such assistance.

“We have millions of people who cannot survive the winter without adequate fuel aid,’’ said John J. Drew, the chief executive of Action For Boston Community Development, a nonprofit that helps people apply for heating aid. “Why should our most vulnerable families bear the brunt of spending cuts?’’ 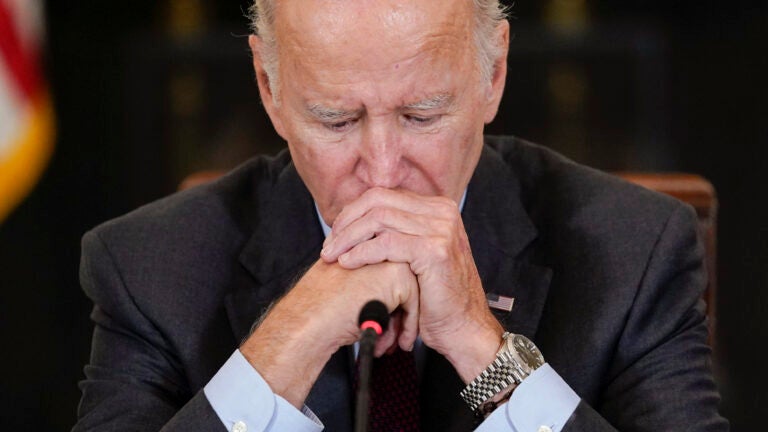