Terms of the asset purchase were not disclosed, Blount Fine Foods said in a press release. While known as a large manufacturer of lobster bisque, Fall River-based Blount also makes gourmet dips, sauces, and salads.

Blount said it will move soup production of the Cape Cod Chowder brand to its newly renovated seafood soup plant, a waterfront facility in Warren, R.I.

Production of the seafood dip and spread lines, which are sold under the Offshore Delight brand, will be moved to Blount’s headquarters production facility in Fall River. 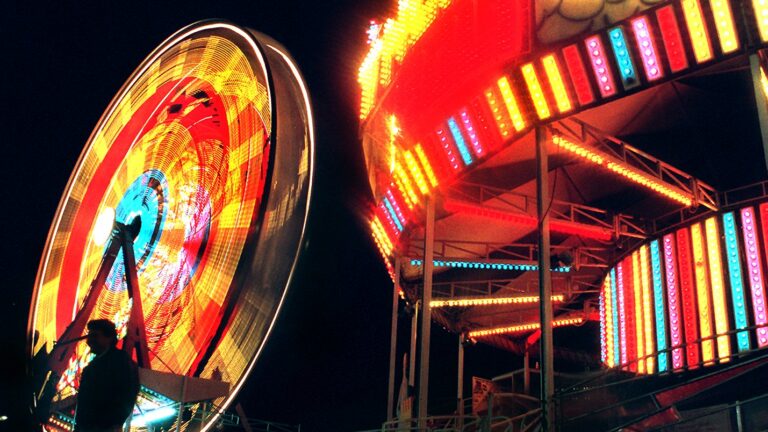