Letters to Cleo has a cameo on tomorrow’s episode of NBC’s “Parks and Recreation.’’ Keep a close eye on the character of Ben Wyatt, the state auditor played by Adam Scott. He’ll be wearing a plain T-shirt with the cover art of LTC’s album “Aurora Gory Alice’’ on it. NBC asked for permission a few months ago, and the band said sure. Singer Kay Hanley suspects someone affiliated with the show is an LTC fan, but she doesn’t know for sure. (The star, Amy Poehler, is from Burlington.) “It really doesn’t mean anything other than bragging rights and feeling special,’’ Hanley told us yesterday. “There’s no money. It’s pure self-esteem capital.’’ Hanley lives in LA, but she’ll be in Boston Saturday for Hot Stove Cool Music, the annual fundraiser for the Foundation to be Named Later. Yes, the show featuring Susan Tedeschi, Derek Trucks, the Remains, Deer Tick, Bill Janovitz, Robin Lane, and many others conflicts with the Patriots playoff game, but Hanley says not to worry. “It’s going to be the power center for the Pats,’’ she said. “If you don’t go to the show and they lose, it might be your fault.’’ Hanley’s latest project is writing music (with Michelle Lewis) for the Disney Junior show “Doc McStuffins.’’ The show premieres in March. 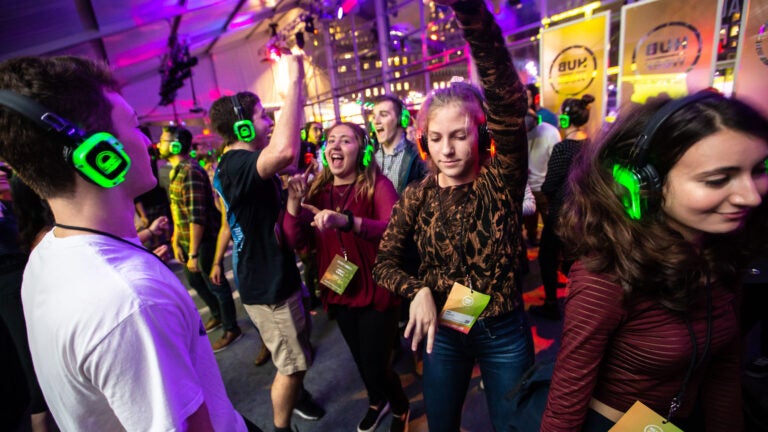