After a surprise appearance on “Saturday Night Live,’’ Burlington’s Amy Poehler attended the 2012 Writers Guild Awards on Sunday. Poehler’s series “Parks and Recreation’’ was up for the night’s comedy series award but lost out to “Modern Family.’’ 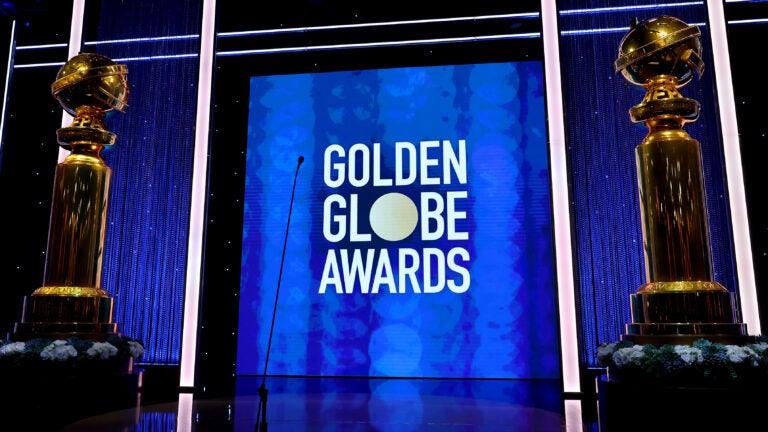 Golden Globe Awards carry on, without stars or a telecast