A 13-year-old boy and five firefighters were sent to the hospital this morning after being injured during a three-larm fire that destoryed a triple-decker home at 28 Harvard Ave., leaving nine people homeless, Boston fire officials said.

The fire was ignited by a cigarette on the second floor porch of the Harvard Avenue home at about 5:45 a.m. and spread to the third floor, said Steve MacDonald, a department spokesman.

“There was a lot of fire, “ MacDonald said, standing across the street from the burned out home, located near the intersection of Washington Street.. “It was blowing out the sides. It’s a total loss.’’

The smoky blaze caused estimated $500,000 in damages, MacDonald said. The roof was destroyed, windows blown out and two porches collapsed onto the sidewalk out front of the house. A van parked on the street was also destroyed, after being engulfed in flames, MacDonald said.

MacDonald said that when the porches of the building collapsed, destroying a white van parked outside the house, located near the intersection of Washington Street.

About 80 Boston firefighters battled the fire for about 2 and a half hours before it was brought under control, MacDonald said.

The boy suffered burns on his head and was taken to Massachusetts General Hospital, said MacDonald. Five firefighters also suffered non life-threatening injuries, and were sent to several local hospitals. He said three of the firefighters were treated for chest pains, one had a wrist injury, and another had facial cuts.

“Nothing is life-threatening,’’ MacDonald said of the injuries to the boy and firefighters.

The Red Cross was providing assistance to the nine people, including five adults and four children, he said.

Boston property records list the owner of the house as Irma Gomez. Attempts to reach her yesterday were unsuccessful.

The Red Cross was providing assistance to the nine people, including five adults and four children, he said.

Boston property records assessed the value of the home at $284,700.

Kathy McCabe of the Globe Staff contributed to this story. 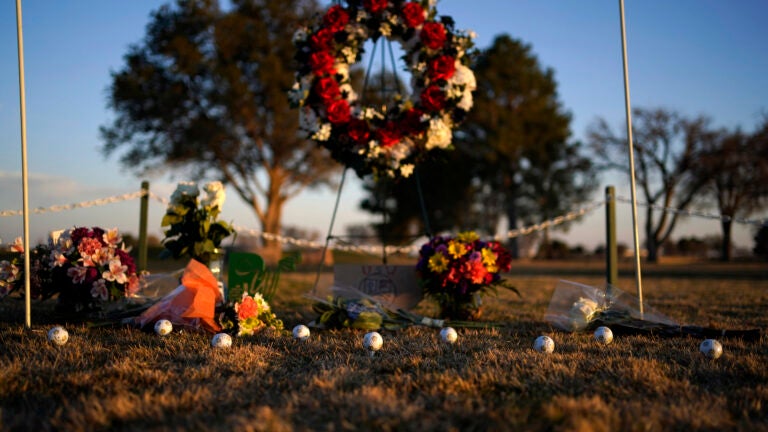