Milton funny girl Jenny Slate attended Sunday night’s West Coast premiere of “Dr. Seuss’ The Lorax,’’ the animated adaptation of the classic children’s book. Slate provides the voice of the main character’s mother in the film. That main character, Ted, is played by heartthrob Zac Efron, who showed up to the premiere in a bomber jacket and Hollywood shades. Also at the premiere were Taylor Swift, Rob Riggle, Ed Helms, and Danny DeVito, all of whom voice characters in the film. Slate, who was the valedictorian of Milton Academy’s class of 2000, is in two big movies right now. Besides “The Lorax,’’ she has a small role in “This Means War,’’ a romantic comedy with Reese Witherspoon, Chris Pine, and Tom Hardy. 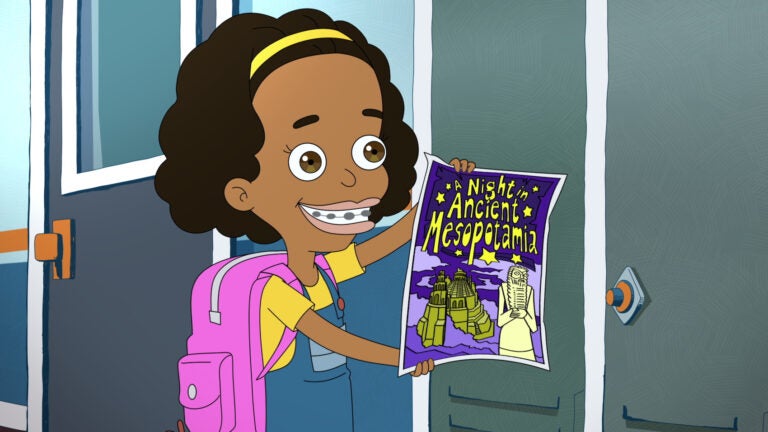