Wal-Mart Stores Inc., which has already announced plans to open its first grocery store in the northeast in Somerville, plans to to open a second grocery market in West Hartford, Conn. by the end of 2012, according to Edens, the South Carolina developer that owns the Connecticut shopping center

But it’s unclear which store will open first.

Walmart originally said the Somerville store would open by July. But the company’s proposal faces opposition from a network of community groups, called Somerville Coalition for a Responsible Walmart, which is critical of the retailer’s labor practices and other policies.

By contrast, the West Hartford Town Council already approved plans to redevelop the Bishops Corner Shopping Plaza before Walmart was publicly identified as one of the tenants on Friday.

Since 1998, Walmart has opened 167 grocery stores around the country, which it calls “Walmart Neighborhood Markets.’’ The Bentonville, Ark. retailer also operates more than 3,000 supercenters and is testing a new line of smaller 15,000-square foot stores, called Walmart Express. The company could not be reached for comment. 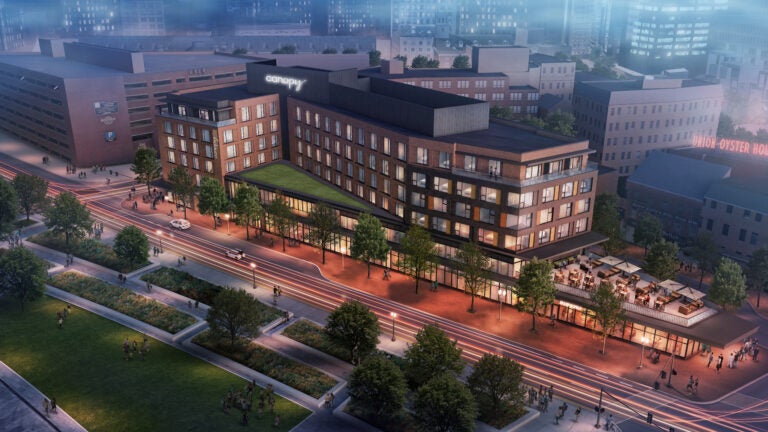