The dark gray striped whale had ulcerations in its mouth and cuts on its body, New England Aquarium spokesman Tony LaCasse said in a statement.

A local resident walking on the beach found the whale Friday morning and reported it to rangers from The Trustees of Reservations, which owns and manages the beach, said Trustees Granite State Director David Beardsley said. The rangers then called the New England Aquarium.

“Something like this doesn’t happen with terrible regularity on Crane Beach,’’ Beardsley said in a phone interview. “We do have seals that wash up every so often.’’

Rescue biologists from the aquarium estimated the whale died three to four days earlier, the statement said. They examined the mammal and took tissue samples Friday afternoon, and will perform a necropsy to verify the cause of death.

The rescue biologists secured the area around the whale but have not moved it as of Saturday morning, Beardsley said. They plan to bury it after the necropsy.

Minke whales are a federally protected species but are not endangered, LaCasse said.

The minke is the smallest of the three most commonly seen whale species off the New England coast, along with humpback and finback whales.

Adult minke whales weigh 5 to 8 tons on average, according to The Whale Center of New England. 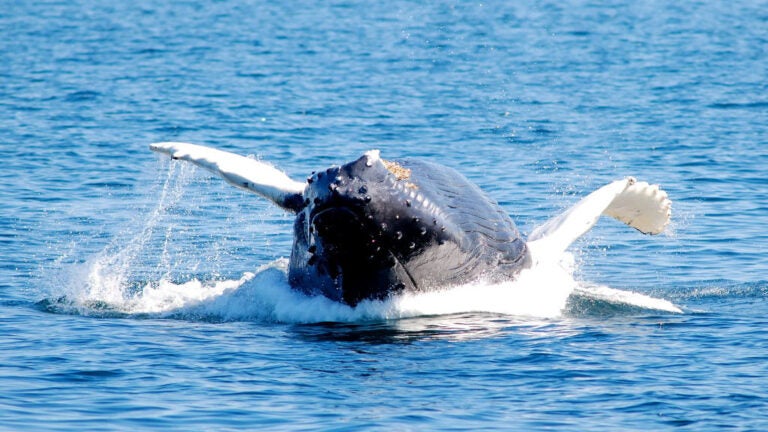 What you’ll find on the 38 stops along the Mass. Whale Trail