Join Boston.com and “Political Intelligence’’ this morning as I live blog and live tweet from the Boston Convention & Exhibition Center.

Click on the box below about that time to see my reports and photos.

The roast was started by former Boston mayor and Massachusetts Governor James Michael Curley and really reached its local famed under the guidance of former Senate President William M. Bulger.

The Wolfe Tones will be providing music. 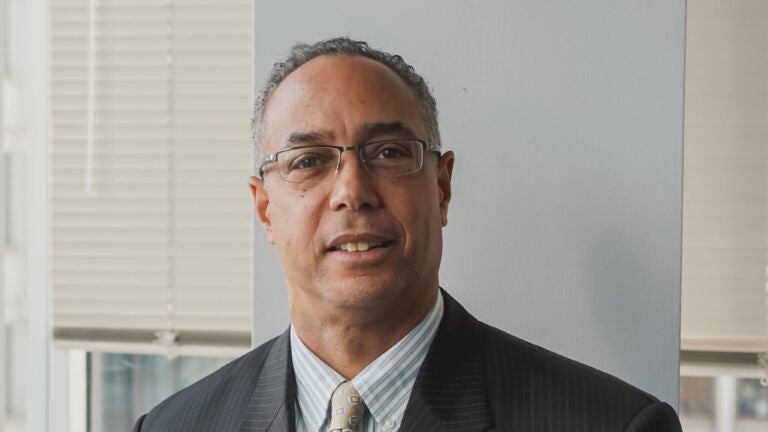 DA expands office due to white supremacist actions in Boston