Not only is weight loss possible, people are doing it all the time, a new study suggests.

“I think there are stereotypes about obese people that they can’t lose weight and aren’t trying,’’ said Dr. Jacinda M. Nicklas, a clinical research fellow at Beth Israel Deaconess Medical Center who led the study. “This says they are losing weight and they are trying.’’

Most of the successful ones used a multipronged approach, she said, exercising more, eating fewer calories and taking prescription diet pills.

The ones who lost the most weight also joined a formal weight-loss program, Nicklas said. Other research and Nicklas’ own experience with her patients suggests that a variety of such programs can work, particularly if they cost money, requiring people to “put some skin in the game.’’

People in the survey who said they tried to lose weight by eating diet foods and products were actually the most likely to gain weight, Nicklas found. “People overeat the diet products,’’ she said.

If so many people can lose so much weight, why are two-thirds of Americans overweight or obese?

The survey asked people only about significant weight loss, not whether they actually ended up trim. For people who are significantly obese, even losing 10 percent of their weight — say, 30 pounds on a 300-pound frame — is likely to leave them in the same weight category. And the survey didn’t explore whether many of these people regain the same pounds.

“People can lose 5-10 percent of body weight, but it is hard to keep it off,’’ Nicklas said. She plans to direct future research at the question of whether people can keep weight off, and what might help them do it more effectively.

In terms of diets, Nicklas said she thinks some people are better suited to following a low-fat diet, and others to a low-carbohydrate eating plan. Whatever people can stick to best is the best for them, she said. 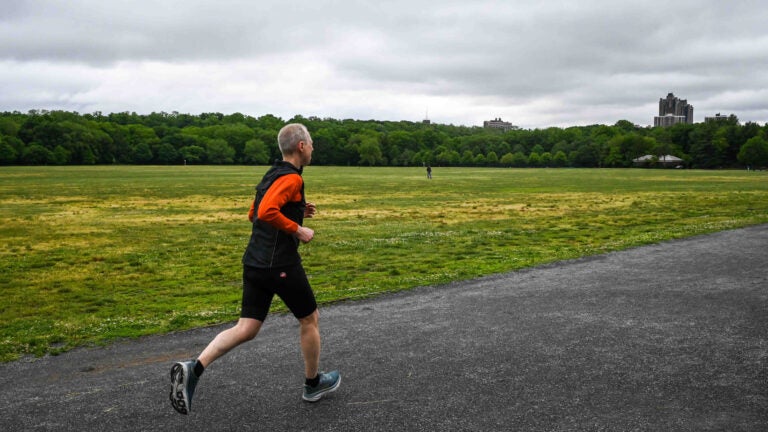 What we think we know about metabolism may be wrong