AMSC, a Devens firm that makes control systems for wind turbines, said Tuesday that it has filed an appeal with China’s Supreme People’s Court related to dismissals by lower courts of AMSC’s civil case against Sinovel Wind Group Co.

A wind turbine company, Sinovel was once AMSC’s largest customer until it stopped accepting shipments of AMSC products. In multiple legal actions, AMSC is now suing Sinovel and seeking more than $1.2 billion in damages and payments. One AMSC allegation is that Sinovel engaged in intellectual property theft.

In its Wednesday press release, AMSC said that its appeal involves the smallest of four legal actions that it has brought against Sinovel. The action being appealed is a copyright infringement lawsuit. AMSC is seeking a cease and desist order as well as damages totaling about $200,000. Many of the company’s other claims against Sinovel are contractual disputes.

In a statement, AMSC vice president and general counsel John Powell said, “While this case means little to us from a monetary perspective, we will continue to seek justice through the Chinese courts on this matter of global importance.’’ 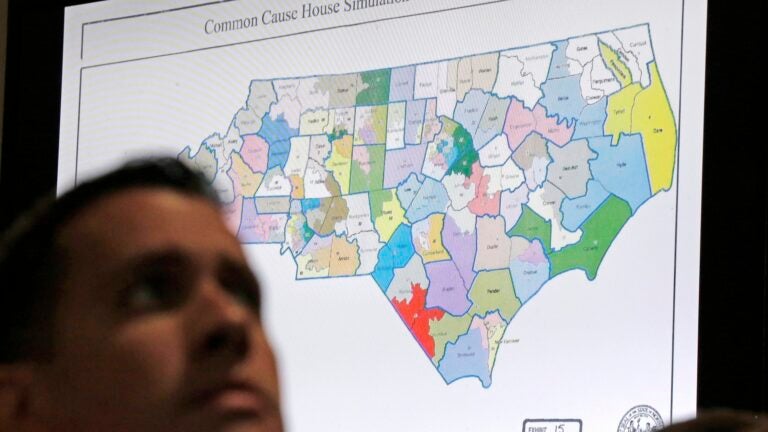