The Obama campaign is escalating its call for Mitt Romney to release old tax returns by using the likely Republican nominee’s father to make its point.

“Mitt Romney’s own father [George Romney] released 12 years of tax returns when he ran for president’’ in 1968, Obama campaign manager Jim Messina said Monday during a conference call with reporters.

Romney in January released his 2010 tax return and a 2011 estimate, which showed he paid an effective tax rate of 14 percent on $45 million in total income over those two years. The returns also revealed a recently closed Swiss bank account and financial holdings in the Cayman Islands and Bermuda.

Romney has thus far refused to make earlier returns public. Presidential candidates are not obligated to release their tax returns, but the Obama campaign has argued that Romney should follow the precedent set by his father and others.

“Our message to Mitt is simple,’’ Messina said. “If you don’t have anything to hide, release your taxes just like every other candidate for president does.’’

In fact, not every candidate does release tax returns, and those who do often make public only a small sample, as Romney has.

The Romney campaign on Tuesday characterized the tax return demand as a diversion from more important issues.

“President Obama is determined to run his campaign with a series of side shows in order to distract from his abysmal record on jobs and his tax hikes on job creators,’’ Romney spokeswoman Andrea Saul said.

Two weeks ago, the Romney camp responded by saying the president “should release the notes and transcripts of all his meetings with world leaders so the American people can be satisfied that he’s not promising to sell out the country’s interests after the election is over.’’

The volume of tax returns requested by the Obama campaign is unusually large. Messina noted Monday that Romney submitted 23 years of tax returns to McCain in 2008, when the former Massachusetts governor was being considered as a running mate, and said there is “no reason why he would give John McCain 23 years and the American people only two.’’

According to a list compiled by PolitiFact, no presidential candidate since 1976 has released more than 12 years of tax returns. Obama released eight during his successful run four years ago.

Asked if the president would submit to the same level of scrutiny he has demanded of Romney, Messina did not give a direct answer.

“We’ve gone back to 2000,’’ Messina said. “This is the standard Romney set when he was talking to McCain about the VP deal. We have been very clear about what we have laid out. We’ve done unprecedented transparency across government.’’ 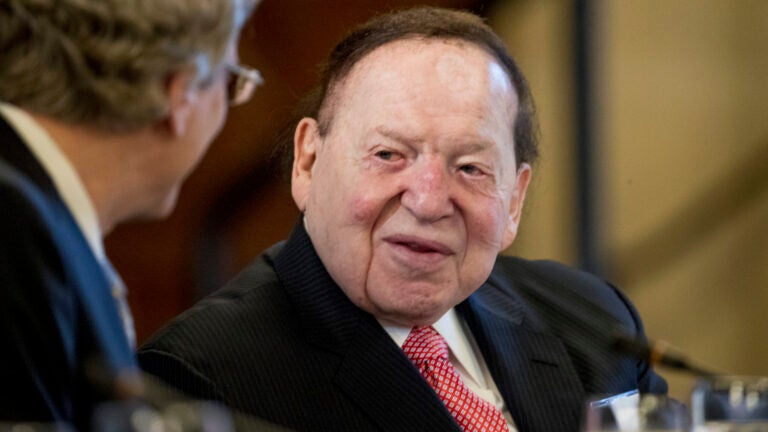