Ben Affleck’s latest directorial project, “Argo,’’ has a release date. The movie — which also stars Affleck as a real-life CIA guy who helped get Americans out of Tehran in 1979 by convincing the Iranian government that the group was a Canadian film crew — will come out Oct. 12. Wayland actress Taylor Schilling, who appears in this weekend’s release “The Lucky One,’’ will play Affleck’s wife. 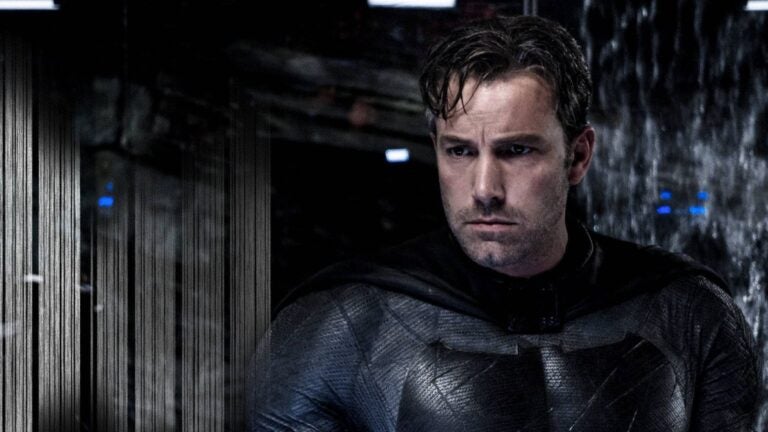 Ben Affleck will reportedly play Batman once more in ‘The Flash’