The wholesale arm of Finagle a Bagel said it is rolling out four-packs of fresh bagels that will be sold from the dairy cases of 500 Walmart stores.

Finagle described the roll-out as a test, and said that the agreement with Walmart greatly expands the geography of where its bagels are available.

Finagle’s bagels have been sold primarily in the freezers and bakery sections of retailers up until now, said SJB Bagel Makers of Boston Inc., the wholesale arm of Finagle a Bagel.

“We have developed a premium Finagle product created specifically for the dairy case for Walmart,’’ SJB owner and president Laura Trust said in a statement.

Trust added that the agreement with Walmart gives her company the opportunity to “provide an all-natural hand boiled and baked bagel to consumers outside of our immediate region.’’

Once a shopper tries a bagel from Finagle, Trust said, she is confident that this shopper will become a repeat customer. 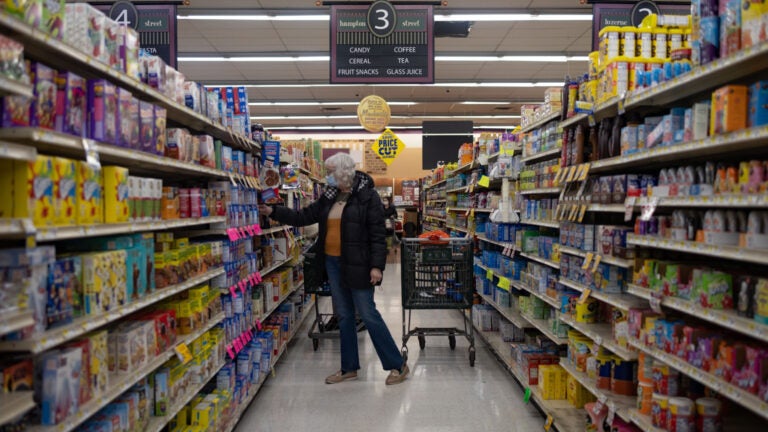