Actor Denis Leary had lunch at Sonsie Tuesday…Filmmaker Ellen Kuras, whose 2009 documentary “The Betrayal’’ was nominated for an Academy Award, is at Emerson and BU this week as part of the Academy of Motion Picture Arts and Sciences’ “Discover the Academy’’ program…Writer Hallie Ephron, sister of writer Nora Ephron, will join Ken Harvey and Kate Snodgrass at the April 18 session of “The Writer’s Life,’’ a series put on by the Cambridge Center for Adult Education…The next night, April 19, celebrated indie film director John Sayles will be out in western Mass. at Amherst Cinema for a screening of his 17th feature film “Amigo’’ … And director Cosima Spender will be at Brandeis April 19 to screen “Without Gorky,’’ a documentary about her grandfather, the abstract expressionist painter Arshile Gorky. 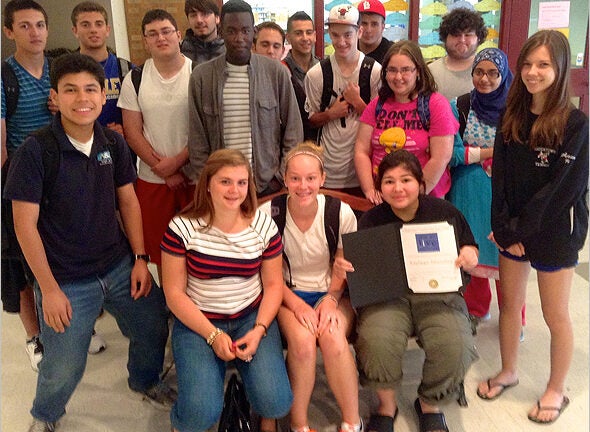