Bill Janovitz is staying busy while Buffalo Tom is on hiatus. The rocker just signed a deal with St. Martin’s Press to write a book about the Rolling Stones on the occasion of the band’s 50th anniversary. Janovitz said he was approached about the project by an Edinburgh-based literary agent after British music critic Nick Kent withdrew. The BT singer previously wrote a book about the Stones’s 1972 LP, “Exile on Main Street.’’ He told us the new book will focus on 50 songs spanning the Stones long career. The publisher’s hoping for a spring 2013 release. Says Janovitz: “Extremely fun, but a daunting prospect.’’ He’s also helping organize this summer’s Hot Stove show in Chicago, where Theo Epstein is the new boss of the Cubs. Word is the June 14 show benefiting Epstein’s Foundation to be Named Later may include Wilco’s Jeff Tweedy, comedian Jeff Garlin, Mike O’Malley, the Figgs, and Janovitz. The day after the event, the Sox square off against the Cubs at Wrigley Field. 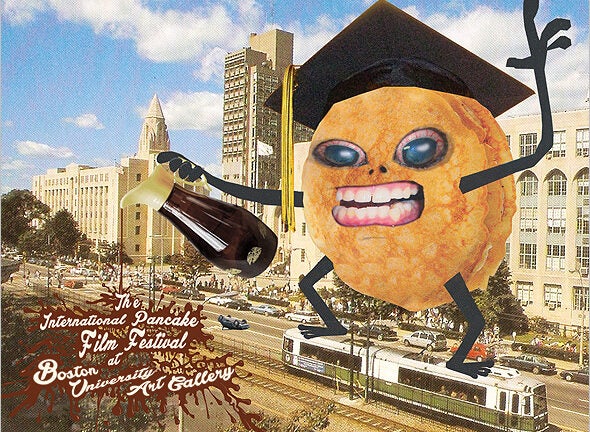