Marijuana has been mostly decriminalized in Massachusetts, but don’t try to get on an airplane with it. Actor Jim Belushi found that out at Martha’s Vineyard Airport. TMZ reported Tuesday that Belushi was heading back to Los Angeles last Friday when TSA agents discovered he was carrying a joint. According to the web site, Belushi, who has a home on the island, showed his California medical marijuana card, but such documents are meaningless in Massachusetts. West Tisbury police confiscated the pot, and then sent Belushi on his merry way. The actor did not return a phone call Tuesday. 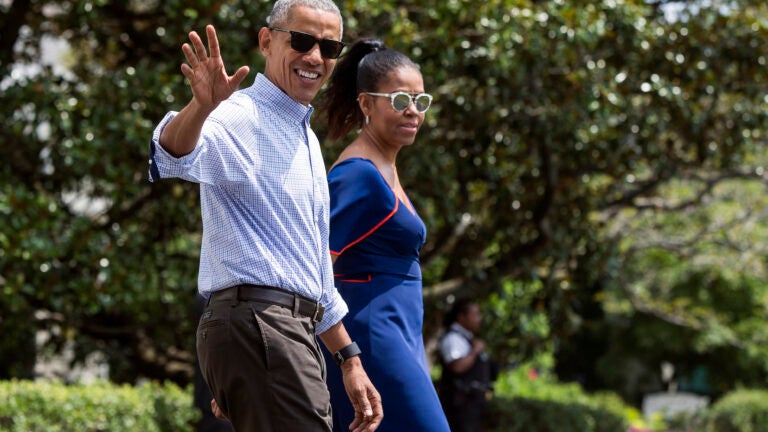