Newt Gingrich praised Rick Santorum’s “remarkable campaign’’ Tuesday after the former Pennsylvania senator bowed out of the presidential race, and Gingrich invited Santorum’s supporters into his own camp.

“I am committed to staying in this race all the way to Tampa so that the conservative movement has a real choice,’’ Gingrich said in a statement. “I humbly ask Senator Santorum’s supporters to visit Newt.org to review my conservative record and join us as we bring these values to Tampa. We know well that only a conservative can protect life, defend the Constitution, restore jobs and growth and return to a balanced budget.’’

Gingrich has conceded he has little chance of securing the 1,144 delegates needed to win the Republican nomination outright. Late last month, his campaign announced it was shedding a third of its staff, and the former House speaker also has pledged to back front-runner Mitt Romney, if Romney becomes the nominee.

But Gingrich is holding out hope that he can attract enough votes from Santorum supporters to prevent Romney from reaching 1,144 delegates before August and that he can win the GOP nomination at a contested Republican National Convention.

Texas Representative Ron Paul also remains in the race but has been mostly absent from the campaign trail in recent weeks. Paul, like Santorum, has not promised to back Romney, if the former Massachusetts governor secures the nomination.

Romney has 661 delegates, according to the Associated Press. Gingrich has 136 and Paul 51. Santorum had 285 before suspending his efforts. 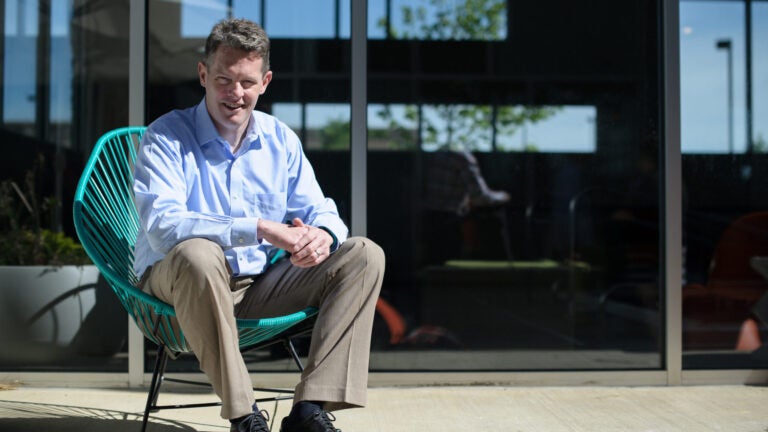 10 Democrats are running for Congress in the 3rd District. Meet the sole Republican.