Northeast Utilities of Connecticut and Boston’s NStar announced Tuesday that they have completed their nearly $20 billion merger, a merger that creates one of the nation’s largest utilities.

Last week, Massachusetts regulators approved the merger, clearing the way for its completion following about a year and a half of reviews.

Shareholders had already approved the deal, and the state’s regulatory consent was the last hurdle the companies needed to get over before combining.

In February, the utilities made several concessions in exchange for support from Massachusetts energy officials and Attorney General Martha Coakley. As a result of those agreements, the utility promised to freeze rates for four years, saving consumers nearly $200 million, pay a one-time $21 million rebate, and buy power from the offshore Cape Wind project.

In its Wednesday press release, Northeast Utilities said that its customers will “share in the estimated $780 million merger savings produced over the next 10 years.’’

These long-term savings will come as a result of efficiencies achieved over time, primarily through process improvements, consolidation of systems, and drawing on best practices from both companies, Northeast Utilities said. 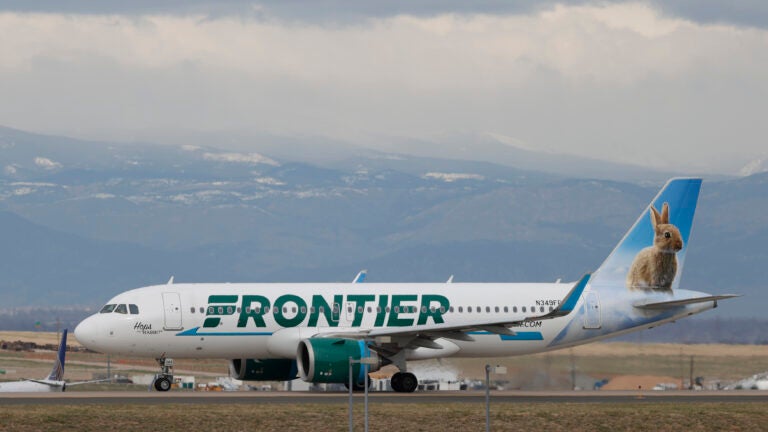