The cast of “Grown Ups 2’’ just got a little bigger – and taller. Retired NBA star Shaquille O’Neal will costar in the sequel to Adam Sandler’s comedy, “Grown Ups,’’ which was filmed in Essex a few years ago. In addition to the 7-foot-1 Shaq, the new movie, which will be shot in Marblehead this summer, will include original cast members Sandler, Chris Rock, Kevin James, David Spade, Salma Hayek, and Maria Bello. This isn’t O’Neal’s first film. His credits include the screen gems “Scary Movie 4,’’ “Kazaam,’’ and “Blue Chips.’’ 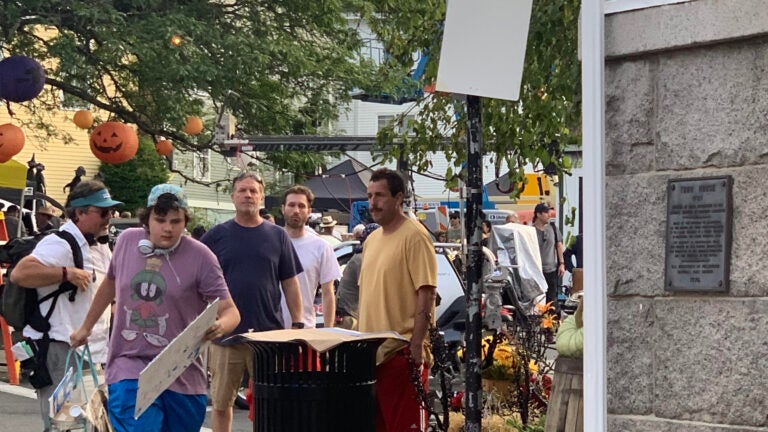