Last month was the second warmest March ever recorded in the state, and Massachusetts is on track to break a record for the least precipitation in the first 100 days of the year, according to the National Weather Service.

There have only been three days so far this month that were free of a red flag brush fire warning. Above-normal temperatures, scant precipitation, and high winds create prime conditions for fires to spread quickly. And forecasters see no end to the dryness in the near future.

“We’re not looking at anything like a soaker rain,’’ said Weather Service meteorologist Benjamin Sipprell. However, he said, history has shown droughts are typically only short-term affairs and precipitation totals are likely to even out over the next several months.

Massachusetts is not alone in dealing with unusual warmth. The National Oceanic and Atmospheric Administration issued an overview of the country’s weather Monday and declared that it was the warmest March on record nationally since the records were first kept in 1895.

The report said that there were more than 15,000 warm temperature records broken nationally in March, including 255 at various locations in Massachusetts.

“It was pretty warm and pretty dry [in Massachusetts] but there was a huge part of the country that was experiencing similar conditions,’’ said NOAA climate scientist Jake Crouch.

NOAA also reported January 2006 was the only other month on record where the national average varied farther from normal.

Boston was one of many cities that had a record warm first quarter of the year. Washington, D.C., and Chicago were among the others. No state in the contiguous United States had below-average first quarter temperatures. 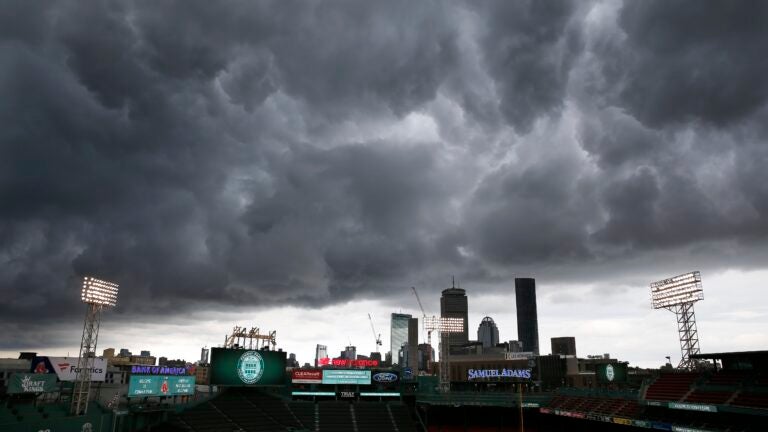 Here’s how climate change will impact the Boston area, according to a new report