Sudbury’s Chris Evans, who’s about to play Captain America again in “The Avengers,’’ made some pretty honest comments about his resume in the latest issue of Hong Kong’s Prestige magazine. Evans admits that he has made some “stinkers’’ and that he’s proud of about three movies in his portfolio. Sadly, his Boston movie “What’s Your Number?’’ is probably one of those stinkers. That comedy, which was filmed here in 2010 was considered a bit of a box office bomb last year. 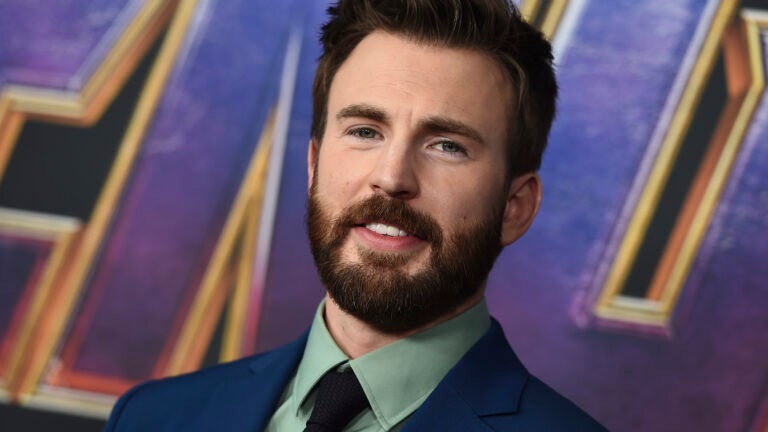