The funny guys in the Adam Sandler movie “Grown Ups 2’’ were able to film their playground for the comedy despite the unpredictable weather up in Marblehead. It’s been a tough week for the crew to finish the shot near Abbot Hall because of intermittent rain, but on Tuesday afternoon Chris Rock and David Spade were out in the temporary sun making it happen. A dummy of Spade was also stuffed inside of a tire for a nice ride in front of the camera. The sequel was scheduled to film near Atlantic Avenue on Wednesday. We assume that “Grown Ups’’ 2 co-star Salma Hayek is off set for a while. The actress is in Los Angeles promoting her new movie, “Savages.’’ 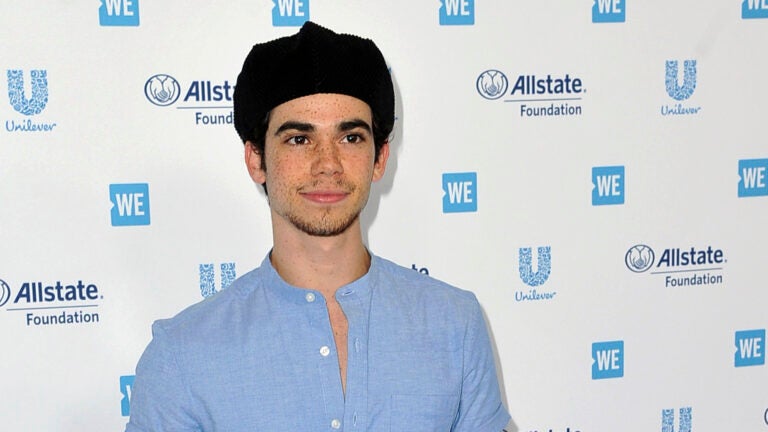