[fragment number=0]The Supreme Court is set to release its decision about the Affordable Care Act in a matter of hours. A decision is expected soon after 10 a.m. tomorrow. There is plenty of coverage of the law’s history and what-if scenarios to fill your time until then.

Here’s one suggestion: The New Yorker’s Luke Darby posted a sampling of Affordable Care Act ads on the News Desk blog yesterday. The spots range from simple to absurd and are mostly right-leaning.

“The ads about the A.C.A. in particular have been vitriolic, with Republicans vowing to repeal it in part or in full, and Democrats claiming that the G.O.P. will (perhaps literally) throw the elderly off a cliff,’’ he writes. “They never mentioned the Supreme Court case much, though — questions of constitutionality, it seems, aren’t very fear-inducing.’’

We will have coverage of the court’s decision here and on Boston.com’s health page tomorrow, as soon as it is announced, and updates all day with local reaction and analysis. And if you aren’t burnt out by Friday, Harvard School of Public Health announced this morning that it will have a webcast forum, co-hosted with Reuters, with some big thinkers on the law. Here’s the lineup for the event, which runs 11 a.m. to noon:

– John McDonough, director of the Center for Public Health Leadership at Harvard School of Public Health, who had a hand in drafting the federal health law and writes the Health Stew blog on Boston.com 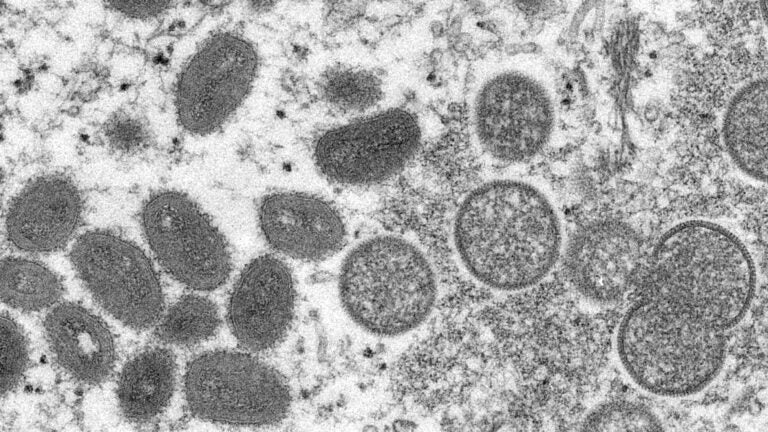