The notorious black bear that traversed Cape Cod and made an appearance in Brookline is believed to be doing well in its new Western Massachusetts environs after being captured and released Tuesday, state wildlife officials said today.

“Our bear biologist did make an assessment in the field and [the bear] didn’t show any signs of any stress or trauma, he seemed to be doing what bears normally do when they come to full consciousness,’’ said Tom O’Shea, the assistant director of wildlife for the state division of fisheries and wildlife. “He ambled off and showed no signs of injury.’’

O’Shea said the 2 1/2-year-old bear, who is about 180 pounds and 5-feet-tall, was not fitted with a radio tracking collar, but has tags on his ears so officials can identify him.

After being captured in Wellfleet and relocated on June 11, the stubborn bear trekked 100 miles eastward before ending up in the backyard of a $4.9 million home on Pine Road in Brookline, officials said. He was spotted around 7:30 a.m. and attracted a crowd of gawkers as officials tranquilized him and carted him away. Officials believe that the bear, one of about 4,000 in the state, was probably seeking to establish his own territory.

Even through the peripatetic bear was relocated even further west than the last time he was captured, O’Shea said another appearance of could be likely.

“I wouldn’t put it out of the question,’’ he said. “This bear seemed to travel in one direction, and it’s possible that he may travel in that direction again.’’ 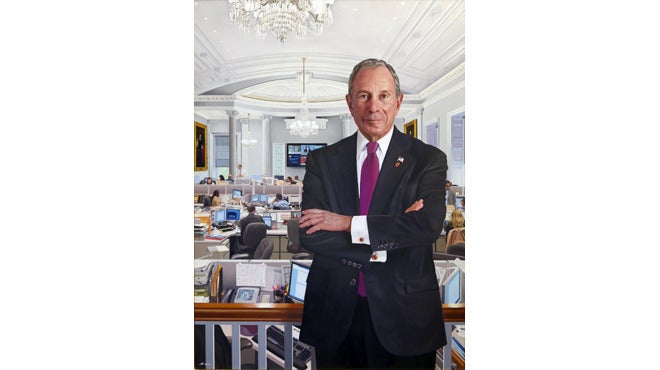