Massachusetts will receive $225,000 after a company settled claims that its website allegedly misled current and former military members who were interested in using their veterans’ benefits to enroll in college, the state attorney general’s office said today.

The owner and operator of GIBill.com has also agreed to turn over the site’s operations to the US Department of Veteran Affairs, Attorney General Martha Coakley’s office said.

“GIBill.com gave the misleading impression that it was a government-affiliated site acting on behalf of our service men and women,’’ Coakley said in a statement. “Instead, the website funneled veterans toward enrolling in for-profit schools that were paid clients of GIBill.com and not necessarily in the best interest of the veterans.’’

“Our veterans deserve to be treated with the utmost respect and integrity, and that is why the deceptive tactics of this organization were particularly troubling,’’ Coakley said in today’s statement. 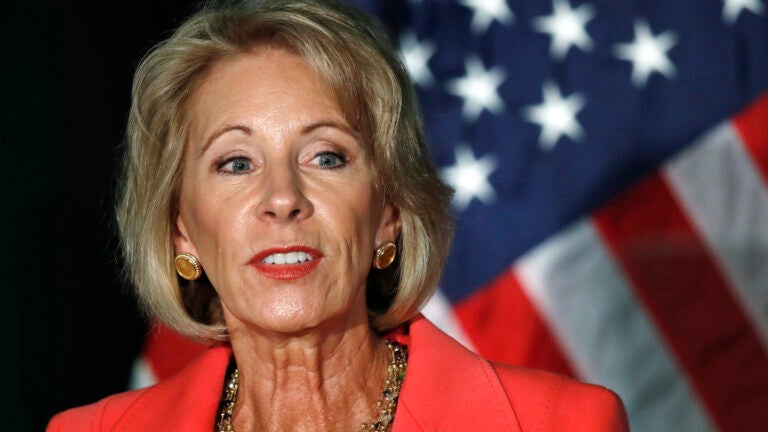