A Pittsfield man was among those arrested following an FBI investigation into cybercrimes and identity fraud, the agency announced.

Peter Ketchum Jr., 21, was arrested Tuesday and charged with conspiracy to commit access device fraud and could face more than seven years in prison, the FBI said. Ketchum was arrested as part of a two-year undercover investigation into “carding’’ crimes, which typically involve “stealing personal identification information and financial information … and using that information to obtain money, goods, or services without the victim’s authorization,’’ according to the FBI.

Ketchum allegedly sold “drop addresses’’ to other cybercriminals in exchange for money or merchandise. “Drop addresses’’ are usually vacant houses or apartments where goods purchased using stolen credit card information can be shipped and accepted by another person.

“Individuals who use stolen credit card information to purchase goods on the Internet are typically reluctant to ship the goods to their own home addresses, for fear that law enforcement could easily trace the purchases,’’ the FBI said in a statement.

Ketchum was one of 24 cybercriminals arrested globally as a result of what the FBI called “the largest coordinated international law enforcement action in history directed at carding crimes.’’ As a result of the investigation, the FBI prevented an estimated $205 million in economic losses, notified credit card providers of more than 411,000 compromised cards and alerted 47 companies of breaches of their networks, officials said. 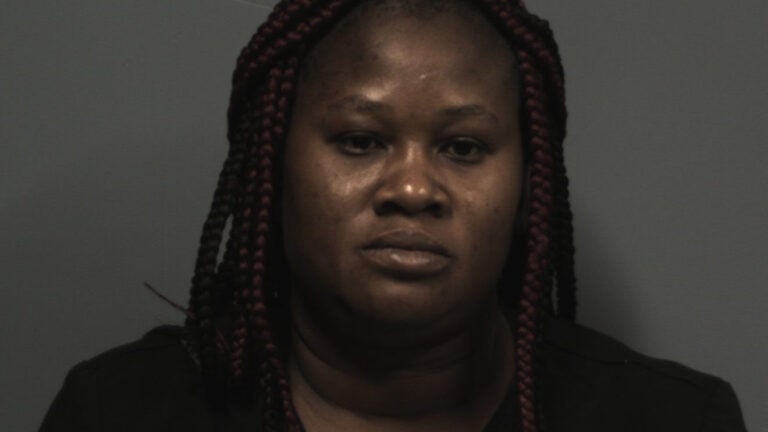