What would happen if someone held a debate and only one candidate showed up?

Massachusetts residents will find out tonight, when Senator Scott Brown appears on WBZ-AM for a debate Elizabeth Warren rejected after the Republican incumbent rejected a televised debate she had accepted.

The posturing will result in Brown having an hourlong conversation with talk show host Dan Rea, a Brown friend who often expresses a conservative point of view, while Warren readies to appear immediately afterward with liberal Rachel Maddow on her MSNBC television program.

Two campaigns that couldn’t reach agreement on negotiating a debate schedule will end up talking past each other.

“WBZ is a major source of news and information for the people of Massachusetts, and Scott Brown is looking forward to discussing important issues of this campaign and the differences between the candidates, especially on taxes, debt, and spending – all of which Professor Warren wants to increase,’’ Reed added.

The senator is flying up from Washington solely to appear on the show, but he is not missing any congressional votes, said Reed. Tonight is the annual congressional picnic at the White House.

For her part, Warren issued a statement reiterating her support for additional televised debates between the two candidates, especially regional offerings from hosts in Worcester and New Bedford.

The Democrat and Harvard Law School professor has argued that Brown tried to cherry-pick his venues before declaring himself finished with debate scheduling discussions. His campaign refused a request from the Warren staff to meet and negotiate a debate schedule. 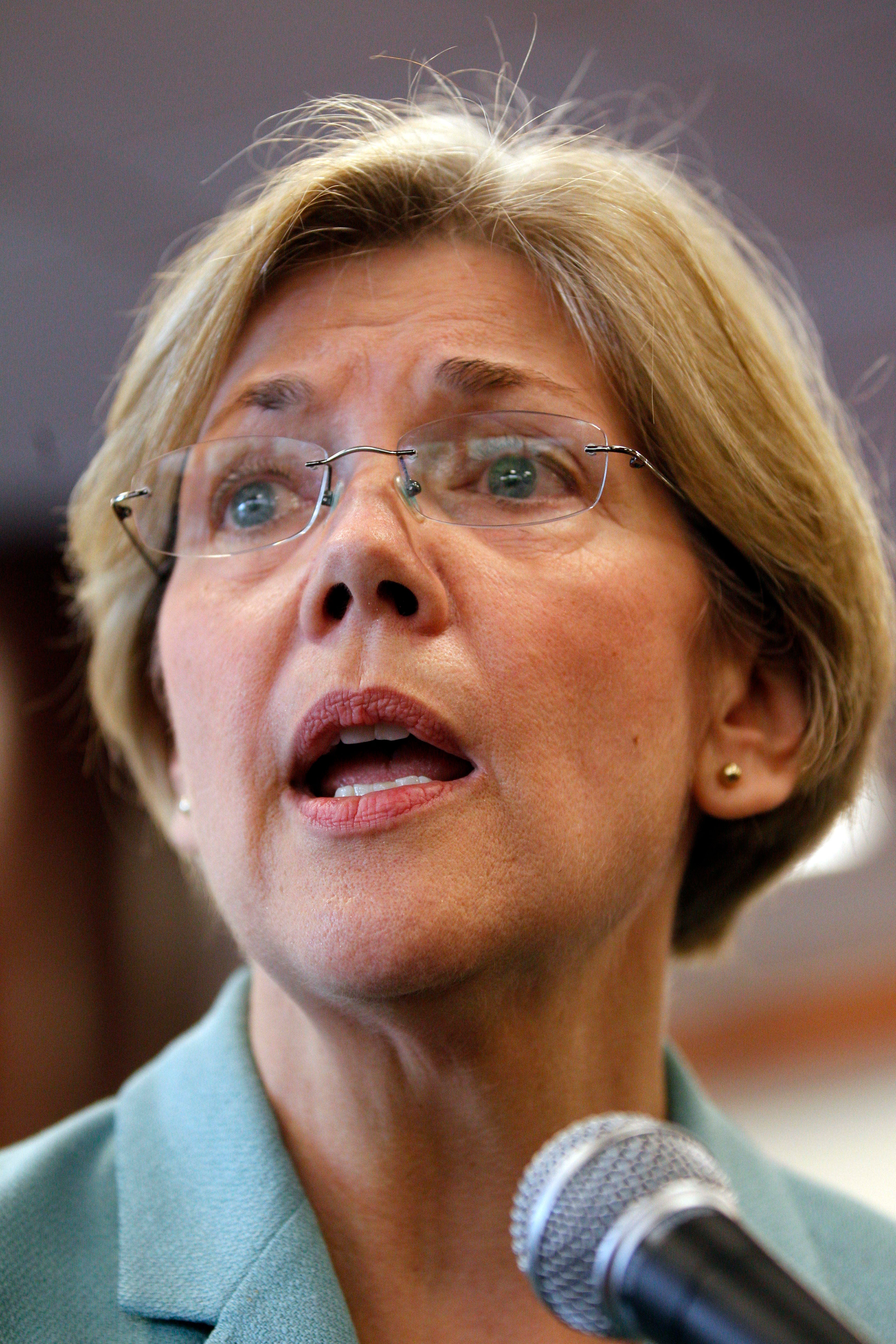 Warren rejected the WBZ radio debate earlier this week, but has not given a final answer about the second proposed radio debate, which would be hosted by WTKK-FM.

The Warren campaign sent out an e-mail today that compiled newspaper editorials in Worcester and New Bedford complaining about Brown’s decision to reject the cities’ invitations for their regional debates.