Thomas M. Petrolati, the third-ranking Democratic leader in the House of Representatives, agreed to leave his leadership post yesterday, becoming the first political casualty of a damning independent counsel’s report that portrayed him as a major player in the patronage scandal that has engulfed the state’s Probation Department. Petrolati, the Democrat of Ludlow renowned for his behind-the-scenes ability to place supporters in probation jobs, had declined to answer questions under oath from counsel Paul F. Ware Jr., citing his constitutional right against self-incrimination. Ware hoped to ask Petrolati about his role in obtaining probation jobs for his wife, his former legislative aide, and scores of his financial supporters. 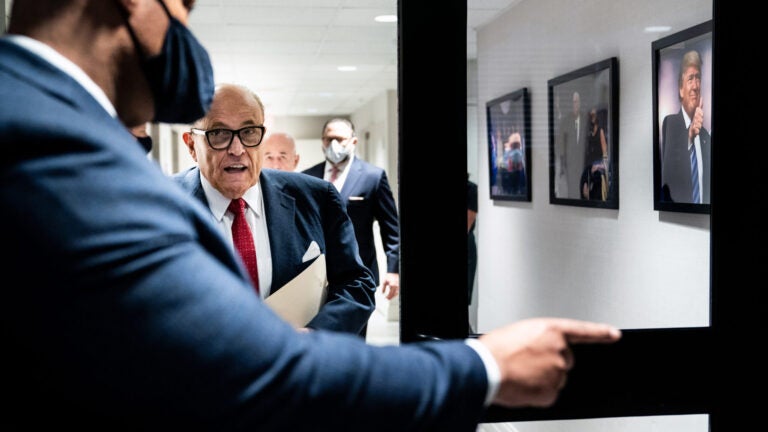