After a series of shark sightings of the eastern shoreline of Cape Cod, including two this morning, the Chatham harbormaster has advised swimmers to stay away from seals when entering the water.

For that reason, he said, beachgoers are prohibited from swimming within 300 feet of seals on the eastern shoreline. Sharks, which feed on seals, have been known to mistake humans for their prey. The restriction extends from Monomoy Island in the south, to the northern border between Chatham and Orleans.

“At this time, the Town of Chatham is not closing our east facing beaches to swimming in its entirety, but simply suggesting that beachgoers, mariners, and swimmers pay close attention to their surroundings while in the water and to not venture too far from shore,’’ Smith wrote in his statement.

The Cape Cod Shark Hunters, a group of fishermen who track local shark populations, spotted two sharks close to Catham at about 10:20 a.m. Tuesday: One was a 16-foot shark swimming off Monomoy Island. The other shark was chasing seals off Chatham’s South Beach.

Reginald Zimmerman, spokesman for the Department of Energy and Environmental Affairs, advised beachgoers to avoid swimming at twilight, since that is when sharks tend to feed.

Zimmerman said Chatham is the only Cape Cod community he is aware of that has a shark-related swimming restriction in place.

Last August, frequent shark sightings off of Chatham shores caused local authorities to put a moratorium on entering the water on east-facing beaches between sunset and sunrise, in addition to a ban on swimming close to seals.

Those sightings were a boon to local business owners, who noticed crowds swamping the Cape Cod vacation spot in the hopes of catching a glimpse of a great white shark from the shoreline. 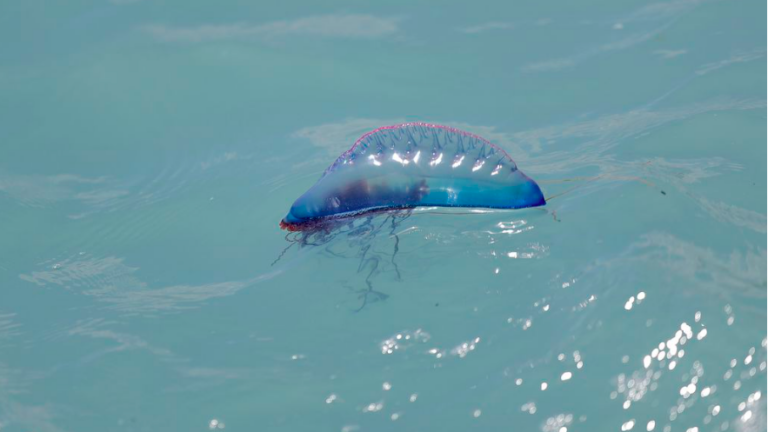