US Representative John F. Tierney answered a barrage of questions during a nearly 45-minute press conference.

SALEM – US Representative John F. Tierney, facing nagging questions about his knowledge of the Eremian family’s illegal gambling ring, today said he was aware of his brothers-in-laws’ activities but thought they worked at a legitimate online gambling business.

Those brothers-in-law, Robert and Daniel Eremian, both of whom accused the Salem Democrat last week of being aware of their gambling enterprise, “are angry because their brother-in-law the congressman didn’t make this go away for them,’’ Tierney told reporters during a news conference.

The congressman added: “The fact is that Robert and Daniel Eremian are continuing their pattern of putting their family through turmoil.’’

Asked whether he felt he owed voters an apology, the eight-term representative said he regretted the situation, but added, “It has not distracted me from my work.’’

Tierney is being challenged for reelection by Republican Richard Tisei of Wakefield, a former state Senate minority leader and the GOP’s 2010 nominee for lieutenant governor.

National Republicans are targeting Tierney’s seat as one of their best pick-up possibilities, and Tisei has been campaigning aggressively across the Sixth Congressional District.

Tierney has not been accused of any criminal wrongdoing, but his wife, Patrice, pleaded guilty in October 2010 to “willful blindness’’ of the gambling operation, and tax fraud.

Prosecutors say Patrice Tierney managed a Massachusetts bank account for her brother Robert Eremian that received more than $7 million in illegal gambling profits, and that she provided information to his tax preparer that mischaracterized his profits as commissions.

The congressman said his wife thought she was helping her brother and their troubled family by paying bills and handing tax payments, and that any payments to her were gifts of gratitude for her efforts.

“I love my wife. I continue to stand by her and support her,’’ Tierney said today.

He also repeatedly maneuvered around questions about whether he, too, was willfully blind to his wife’s activities or his brother-in-laws’ illegalities, before finally saying, “No.’’

Tierney, who twice visited the house in Antigua where the operation continues to be based, said that there were no obvious signs that his relatives were running a gambling operation.

“It seems to be a modest house,’’ Tierney said. “It wasn’t a casino with lights on.’’

Throughout the 42-minute news conference, Tierney repeatedly said he thought the Eremian business was legal based on a 2002 court agreement allowing Robert Eremian to work as a computer consultant to a betting enterprise in Antigua – an agreement made after Robert Eremian pleaded guilty in a 1998 gambling case.

Robert Eremian is still living in the Caribbean island nation. He is a fugitive from justice after being indicted in 2010 on 442 counts of racketeering, illegal gambling, and money laundering. The US does not have an extradition agreement with Antigua.

Another brother, Daniel Eremian, started serving a three-year prison sentence last week after being convicted this spring on federal charges related to the gambling ring.

Patrice Tierney was called as a witness in that case, but she invoked spousal privilege to avoid answering questions about her husband.

Tierney said today he assumed his wife’s attorney, former US Attorney Donald Stern, instructed her to testify in that way. The congressman said he was not involved in that decision.

After his sentencing, Daniel Eremian told reporters that John Tierney “knew everything’’ about the gambling operation, is a “liar,’’ and forced Patrice Tierney into a plea bargain to spare himself political fallout when he sought reelection a month later, in November 2010.

A day later, Robert Eremian told the Globe, during a phone interview from Antigua, that Daniel Eremian “told the truth’’ in his post-sentencing statements.

“I will verify everything that my brother said, which will show John Tierney is lying,’’ Robert Eremian said Friday.

“He threw my sister under the bus for his political career,’’ Eremian added. “He made her plead guilty because he was afraid of an Ethics Committee investigation, and he knew he couldn’t lie in front of the committee.’’

In their brief comments, neither brother specified whether they were alleging Tierney knew of illegal activity, or just Robert Eremian’s offshore betting operation. Online betting is legal in Antigua, but US authorities have targeted the movement of the gambling money, as well as the collection of gambling debts.

Robert Eremian was the first person quoted in a front-page New York Times story in 1998 – a year after John and Patrice Tierney were married – that had the headline: “With Technology, Island Bookies Skirt U.S. Law.’’

Tierney said today that his political opponents are trying to take advantage of his family’s turmoil for personal gain.

The news conference appeared to be an effort to quell the fury and stifle any speculation he will abort his reelection campaign.

Various local and state politicos said in a series of interviews they did not expect Tierney to announce his resignation, or that he was halting his reelection campaign. Rather, they expected him to forge ahead, based on their conversations with the congressman, his advisers, and his public statements.

State election law makes it difficult for state Democrats to remove him from the ballot, if they so desired.

The deadline has already passed for other Democrats who want to challenge Tierney to get their name on the Sept. 6 primary ballot. Any late Democratic challenger would instead have to mount a so-called sticker campaign to unseat Tierney, in which they would have to convince voters to affix stickers – emblazoned with the challenger’s name – onto the primary ballot already printed with the congressman’s name.

If no Democrat decides to challenge Tierney that way, the only way the party could replace him as the nominee would be if he decides to decline the nomination after winning it on Sept. 6.

A replacement candidate would have just two months to campaign against Tisei, a veteran candidate. 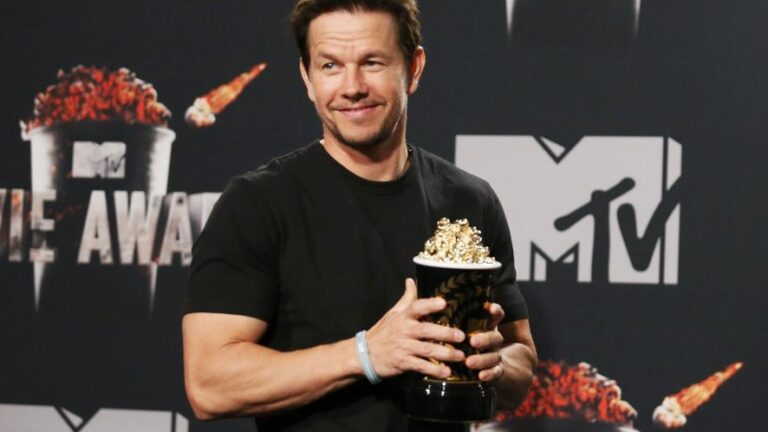