Casablanca, the landmark Harvard Square restaurant that for over four decades has been a home away from home for a Bohemian assortment of professors, artists, writers, and various other regulars and reprobates, is closing. Sari Abul-Jubein, who began working at Casablanca in 1971 as a part-time waiter only to buy the place five years later, announced Friday that the doors of the venerable restaurant will close at the end of August. “Owning a restaurant in Harvard Square is sort of like being a university professor,’’ he said. “I’ve been working with younger people for all these years and loving it. But it’s also madness, and I am ready to move on.’’ Abul-Jubein said he’ll be spending a lot of time at his other Cambridge eatery, Casbah, which will be re-named the Fat Man Café and feature a barbecue concept. But drop by Casablanca in the coming weeks because Abul-Jubein is planning a victory lap of sorts with a special menu and other surprises. 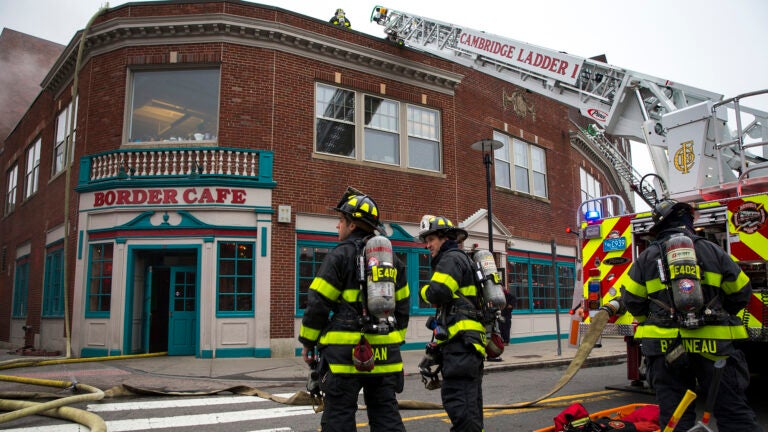 Border Cafe in Harvard Square has closed for good