Local boy makes good doesn’t do justice to Joe Smith’s story. The Chelsea native — he was president of Chelsea High Class of ’45 — was among the first DJs in Boston to play rock n’ roll, and later became president of not one, not two, but three major record labels. Now, at 84, Smith is donating to the Library of Congress a trove of interviews he did with some of the biggest names in the music business, an A-list assortment that includes Bob Dylan, Ella Fitzgerald, Ray Charles, Barbra Streisand, Little Richard, Paul McCartney, George Harrison, Elton John, Paul Simon, David Bowie, Billy Joel, Sting, and Tina Turner, to name just a few. (The only artist he couldn’t get to talk was Frank Sinatra.) The interviews, which were the basis of Smith’s 1988 book, “Off the Record,’’ are being digitized by the Library and will be streamed on its website — www.loc.gov — later this year. Reached Friday in Beverly Hills, where he’s lived for many years, Smith said his life has been a long, strange trip, beginning with DJ stints at WMEX and WBZ in the 1950s. “There was a lot of opposition in Boston to rock n’ roll from the police and the church,’’ he said. “The newspaper in Danvers wrote, ‘Teenage VD on the rise. Police chief blames Elvis Presley and DJ Joe Smith.’ But I was working so much then, I didn’t have the energy to start a plague.’’ Smith later moved to Los Angeles, where he eventually became president of Warner Bros., Elektra/Asylum, and, finally, Capitol/EMI, and signed such artists as the Grateful Dead, Jimi Hendrix, Van Morrison, Jackson Browne, Linda Ronstadt, and the Eagles. The interviews he’s given to the Library of Congress were recorded during early 1980s at the suggestion of his friend, the influential record producer John Hammond. A small portion was excepted in the book, but the tapes themselves ended up in his garage. “Someone said people might find them interesting,’’ said Smith, who’s hoping his family and friends in Boston will take a listen. “For me, the greatest personal satisfaction in being known in my own hometown.’’ 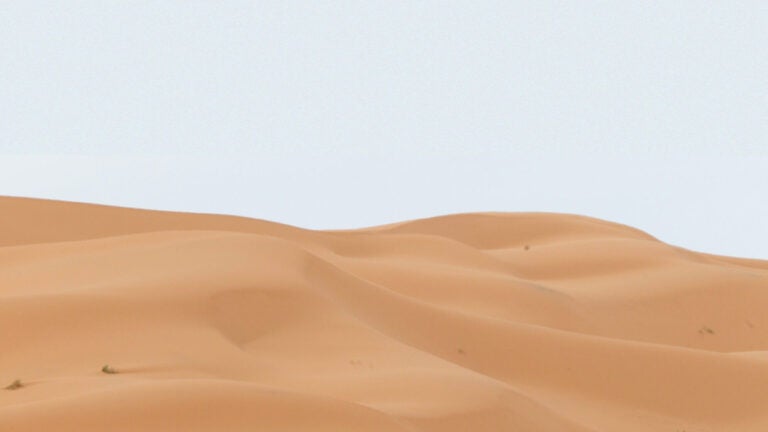 Doing ‘Dune’ right (or not) on screen