A 13-year-old boy was transported to the hospital after being burned while playing with a flammable liquid in a Lynn backyard, a fire official said today.

The boy was apparently among a group pouring Splash, a windshield washing product, into cups and playing with matches when a flash of fire erupted. The boys jumped back and some of the fluid spilled onto the victim, Lynn District Fire Chief Bob Bourgeois told WHDH-TV.

Iastrid Mota, 17, of Commercial Street said she and her sister were on the back porch of their home when the boy, who had been playing in the backyard next door, came running up.

“My friend burned me,’’ the boy told them, Mota said.

The boy had burns on his chest, the side of his face, and his arms. His hair was also burned, she said.

The victim’s friend appeared and told him, “I’m sorry. I didn’t mean to do this,’’ before the victim was taken away in an ambulance, Mota said. 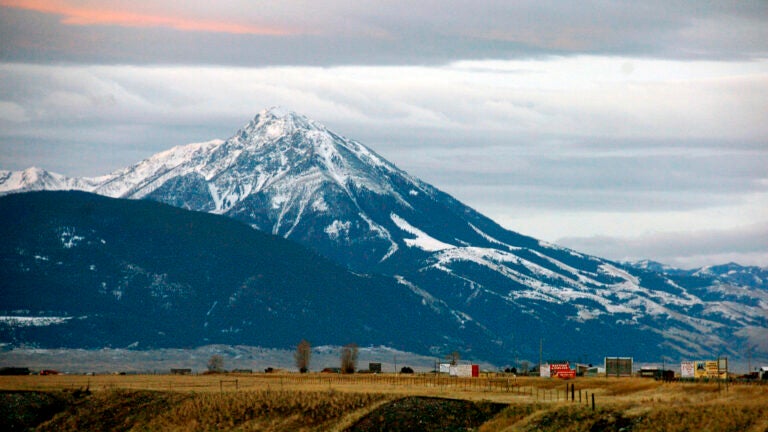