A worker using a spray to loosen a bolt on an underground transformer caused a manhole fire this morning in the Northeastern University area, Boston fire officials say.

Firefighters responded to Speare Place at Forsyth Street at 10:53 a.m. and found an NStar crew on the scene.

The worker was using the “penetrating spray’’ when a small torch made contact with the spray. A flashover occurred, fire officials said in a series of official tweets.

The fire self-extinguished. There were no injuries. Power had already been cut off to the transformer for maintenance.

The hole was being vented by late morning and firefighters were using meters to check the air for contaminants. 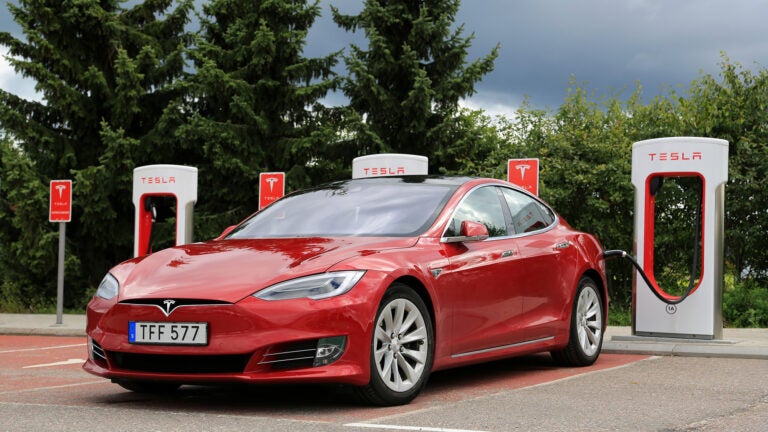 Electric car batteries can catch fire days after an accident