A performance by Pixies frontman Black Francis – a.k.a. Charles Thompson – will be among the highlights of a party July 13 to memorialize the Pleasant Street Theater, the tiny independent movie theater in Northampton that’s closing after 30 years. Former owner Bob Lawton is planning a 24-hour audio/video extravaganza, including screenings of 8-millimeter and 16-millimeter short films “of varying degrees of weirdness not for those easily offended.’’ (The theater officially closed a few weeks ago with multiple screenings of director Peter Bogdanovich’s 1971 classic, “The Last Picture Show.’’) “It’s really my own personal salute,’’ said Lawton, who run Artifacts 20th Century, a store/gallery with locations in Florence, MA and New York. The theater is empty – no projectors, no screens, no sound system, and no concessions – but there are still 160 or so seats, which Lawton will be selling during the party for $20 each. “Oh, if these seats could talk,’’ he said. Tickets for the event are on sale at Turn It Up, a record store in Northampton, and Artifacts 20th Century. 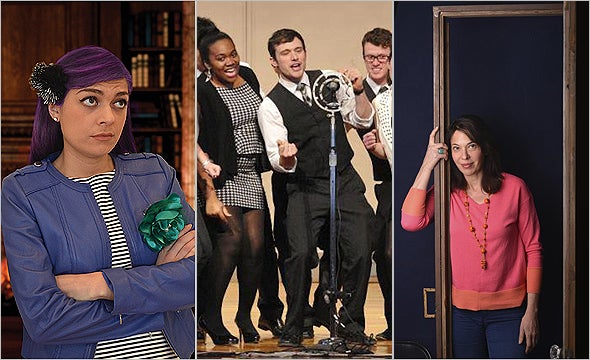