Rebecca Skloot’s book “The Immortal Life of Henrietta Lacks,’’ about a woman whose fatal cervical cancer was the source of an immortal cell line used extensively in drug development and other research, had at its heart a sense of injustice.

This sentence from the back of the book sums it up: “Henrietta’s cells have been bought and sold by the billions, yet she remains virtually unknown, and her family can’t afford health insurance.’’

Shouldn’t her family share in the profits? In a Science magazine article published this week, three Boston ethicists explore that question with a recent case.

At issue was fluid drained from around the lungs of a young man treated at Dana-Farber Cancer Institute for a rare type of tumor. The fluid was a waste product from treatment to remove pressure around the lungs.

The young man died. But cells in the fluid were used to create “a cell line that holds promise for basic science research and the development of therapeutics,’’ wrote Dr. Robert Truog of Boston Children’s Hospital, Dr. Aaron Kesselheim of Brigham and Women’s Hospital, and Dr. Steven Joffe of Dana-Farber.

The man’s doctors asked the authors, who serve at a Harvard center on research ethics, for advice on offering the family compensation.

The authors’ first point seems obvious, though it can be complicated in practice: In all cases in which a person’s tissue is used for research, investigators should get consent — something not done for Lacks, whose cells were obtained shortly before she died in 1951.

Payment at the time of collection is appropriate, they said, in cases in which an individual has to go through additional effort or procedures. Volunteers solicited through advertisements on buses and subways, for example, frequently are paid for their time and services in aiding medical research, Joffe said in an interview. So, it follows that patients who go through additional steps to contribute to research may be compensated, too.

But patients whose cells or tissues are taken as part of required medical care, as in the case of the Dana-Farber patient, do not warrant payment, they concluded.

In no cases, the authors wrote, does it make sense to provide patients or their families with a stake in future revenue streams. To compensate the person whose tissue leads to a major discovery — or a profitable cell line — would be to turn tissue donation into a lottery in which many people give but a lucky few get the big payout.

Joffe said he started out thinking that the way to go would be to give all donors a small stake in the future revenue stream. But, the authors found, the likely payments would be “quite modest.’’

Aside from posing a logistical challenge, such a plan could backfire, Joffe said, by “turning this into a commercial transaction’’ and undermining the sense of altruism that compels many to donate.

Joffe said it felt wrong that descendants of Lacks struggled to pay for health care while so many had profited from her cells.

“It might make us feel good to say we’ve corrected that evil or that ill,’’ by paying them, he said. “But the issue there is to fix that larger problem’’ of unaffordable health care.

Joffe said the guidelines laid out in the article should be uniformly followed by researchers who work with human tissues, but they are not. He said he hoped the National Institutes of Health, which funds much of medical research in the United States, could help by creating a similar payment policy. 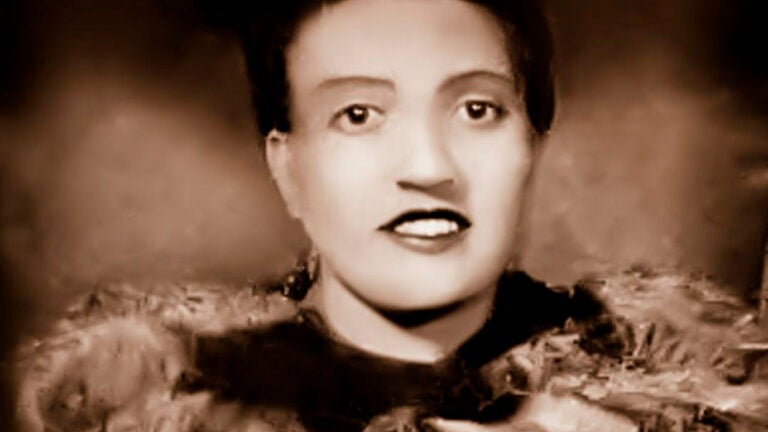