Governor Deval Patrick is scheduled Sunday to sign a new $32.5 billion state budget that would likely loosen a ban on gifts from drug and medical device companies to doctors. The proposed measure scales back restrictions imposed in 2008, and would now allow companies to pay for “modest’’ meals and refreshments for doctors as part of informational sessions about their products.

The budget plan has drawn criticism from more than 100 medical students, residents, and physicians, who signed a petition to Patrick June 18 to preserve the state’s existing ban on gifts from makers of pharmaceuticals and medical devices. In an accompanying letter, David Tian, a medical student at Harvard University, and Reshma Ramachandran, a Brown University medical student, expressed concern that “the trust at the heart of the doctor-patient relationship is being eroded by the perception that doctors are ‘on the take’ from industry.’’

The students argued that gifts and free meals from pharmaceutical companies influence doctors to prescribe treatments that are “newer and more expensive, not necessarily better.’’

In a July 3 letter to the students, Patrick maintained his support for the more permissive regulations, calling the move a “narrow change’’ that would facilitate efforts by companies to educate health care providers about new pharmaceuticals and medical devices.

Both students are members of the PharmFree campaign of the American Medical Student Association, which seeks to reduce doctors’ reliance on the marketing campaigns of pharmaceutical companies for what they learn about medical treatments.

“We just don’t want doctors to receive what are effectively bribes from companies,’’ said Tian in an interview.

At the time of its enactment, the Massachusetts gift ban was one of the strictest in the country, levying fines up to $5,000 for each violation. In his letter, Patrick said the looser regulations would align state laws with national recommendations by the Pharmaceutical Research and Manufacturers of America (PhRMA), a nation-wide industry group. Fifty-eight companies have formally volunteered to adopt the industry guidelines.

“The national PhRMA code, while it is beneficial and sets the floor for these standards, we know we can do better,’’ said Ramachandran.

Supporters of the proposed rule argue that the change offers flexibility to pharmaceutical companies and physicians.

“Often, training or making providers aware of devices or advances in medical research may take place outside the context of office hours,’’ said Susan Windham-Bannister, president and chief executive officer of the Massachusetts Life Sciences Center, in an interview. “Early in the morning or the evening, it may be perfectly appropriate to serve some kind of meal.’’

The center serves as the state’s investment arm in life sciences; its board includes leaders from the industry and administration officials.

The Department of Public Health has yet to define “modest’’ meals allowable under the proposed rules, according to Windham-Bannister.

“If these meals are truly modest,’’ said Tian, “then doctors shouldn’t have trouble paying for these meals themselves.’’ 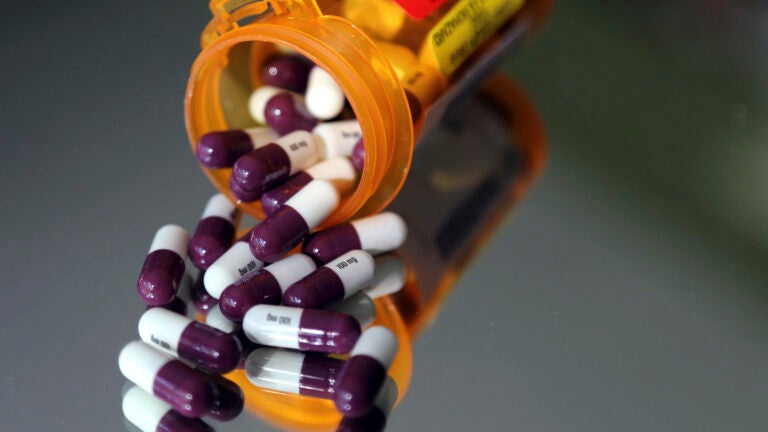