A little over a year from now, Alan Dershowitz will retire. After 100 semesters — yes, that’s 50 years in the classroom — the Harvard Law professor plans to call it quits.

And as he prepares for that day, Dershowitz, 73, has begun to downsize, selling some of the prized art and artifacts he’s been collecting since he was kid growing up in Brooklyn, N.Y. Christie’s auction house has putseven lots of Dersh’s collectibles on the block, from prints to antiquities.

“Art has been such an important part of my life,’’ Dershowitz said Monday, reached at his summer home on Martha’s Vineyard. “When I was a kid, I was suspended from high school for being a bum, and I spent the suspension around the corner at the Brooklyn Museum, where I learned more than I ever would have learned in school.’’

A collection that began with baseball cards — he has Sandy Koufax’s rookie card, among many other rarities — took a more serious turn in 1965, when Dershowitz was 27 and visiting Paris. He bought a Kandinsky lithograph for the equivalent of $25. It’s one of a handful of pieces that he and his wife, Carolyn Cohen, won’t be parting with.

Dershowitz said he and his wife buy two types of art: Stuff they like and stuff they think will increase in value. (In that category, they were right about Picasso and Dubuffet.)

“If it’s over $5,000, there has to be a market for it,’’ said the lawyer whose well-heeled clients have included Mike Tyson, Patty Hearst, O.J. Simpson, and Claus von Bülow. “I hate to see these things go, but in life you don’t ever really own anything. You keep it for awhile and then someone else gets it.’’ 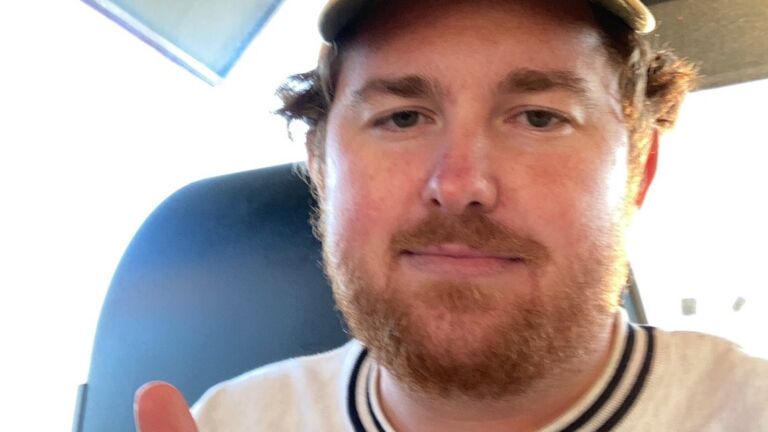